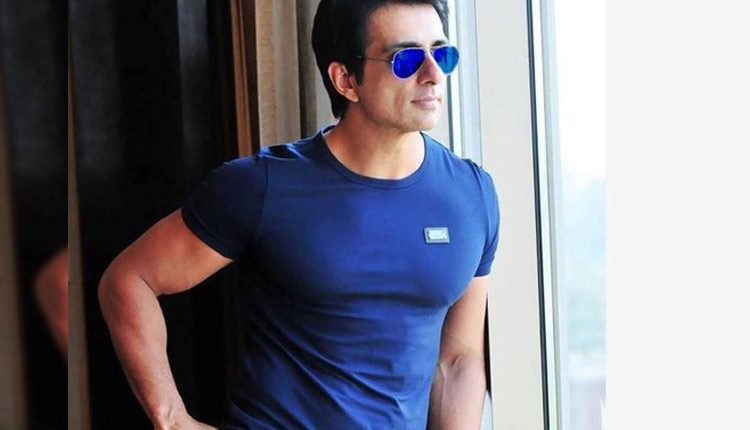 Sonu Sood has become the biggest comrade of the labours during the COVID-19 crisis. Many celebrities have come forward and donated to various funds to support those in despair. But donating money in accounts is different and helping people as a soldier standing in the field is entirely different. And that is why Sonu has emerged as one of the biggest icons in the crisis.

He is one of the many who had no godfather in the film industry and has made his way up through struggle. But as you become successful people tend to forget the hardships. However, the Chedi Singh of Dabangg does not seem to have forgotten his days of struggle when he had little money and used to travel by railway on a pass.

Currently, Sonu is helping the labourers who are stuck in various states due to lockdown to reach their respective homes by arranging buses and other modes of transport for them. But there was a time when Sonu could not afford an automobile of his own and had to travel by railway and metros. Recently a user shared a railway pass of Sonu Sood on social media in which shows the actor’s age is shown as 24 years while the year is 1997.

At this time Sonu was a struggling actor and used to travel from Borivali to Churchgate in Mumbai on a monthly pass of Rs.420. When the pass surfaced on the internet, Sonu said, “Life Is A Full Circle.” Indeed the actor has not forgotten the problems he faced during those days and hence came forward to help the labours duelling with travelling issues.

Just like #amitabhbachchan Sunday ritual, fans request actor #sonusood to keep some time free post shoot on Sunday, so that when tourist will come to Mumbai – they will like to know where you stay and could meet him for a while. But down to earth Sonu replies back saying he would come to the fans as he has some pending aloo paratha that he owes them back ❤👍

Many have compared the actor with Amitabh Bachchan and some have called him superman. The actor has vowed that he will continue helping the labours relentlessly until all of them are safely reached at their place. To support his cause, Sonu has also come out with a toll-free number where the labours can contact the actor’s team directly.

Corona Cases Surge To 1723 In Odisha With 63 New Positives