In this mall, poor and needy can take clothes, accessories for free

This Valentine’s Day, you can name a cockroach after your Ex in this zoo

Even though travelling via air is expensive and sometimes dangerous too, people often choose flights over trains. And, it may be because of the changing trends, heavy workloads or busy schedules.

With a population of over 100 crore and being world's one of biggest economies, India has many airports to cater to the demands. But there are some airports in India where taking off and landing are way far riskier due to various reasons including the terrain and water bodies surrounding them.

Here we bring you a list of five airports which are considered to be dangerous in India: 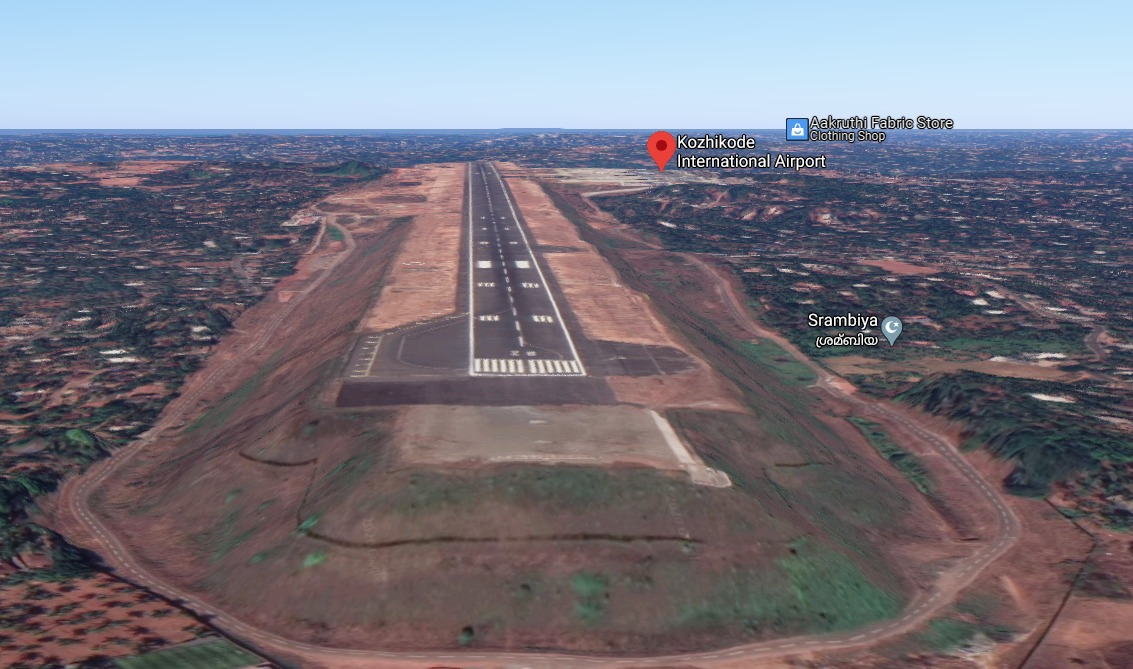 Kozhikode International Airport also known as Calicut International Airport is located in the Malappuram district of Kerala. It is one of the 'riskiest' table-top airports. The airport serves as an operating base for Air India Express and operates Hajj Pilgrimage services to Medina and Jeddah from Kerala.

The runway of Kozhikode Airport is only 8,858 feet long. In 2020, Air India Express flight IX 1344 from Dubai to Kozhikode crashed following heavy rainfall and wet runway.

The flight had 184 passengers along with 6 crew members. 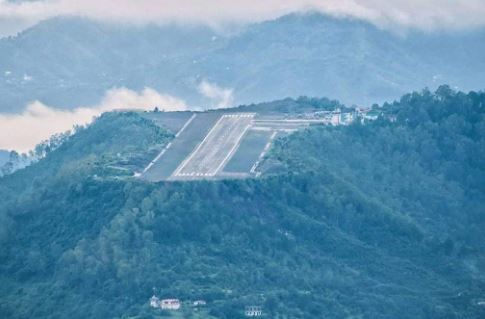 The Shimla Airport is located in Jubbarhatti, which is 22 kilometres from Shimla, in Himachal Pradesh.

The runway of this airport is just 1230 meters. As per the aviation experts, the length of the runway is 300 metres shorter than the required length.

Furthermore, the weather condition and terrain surface double the risk at the airport. 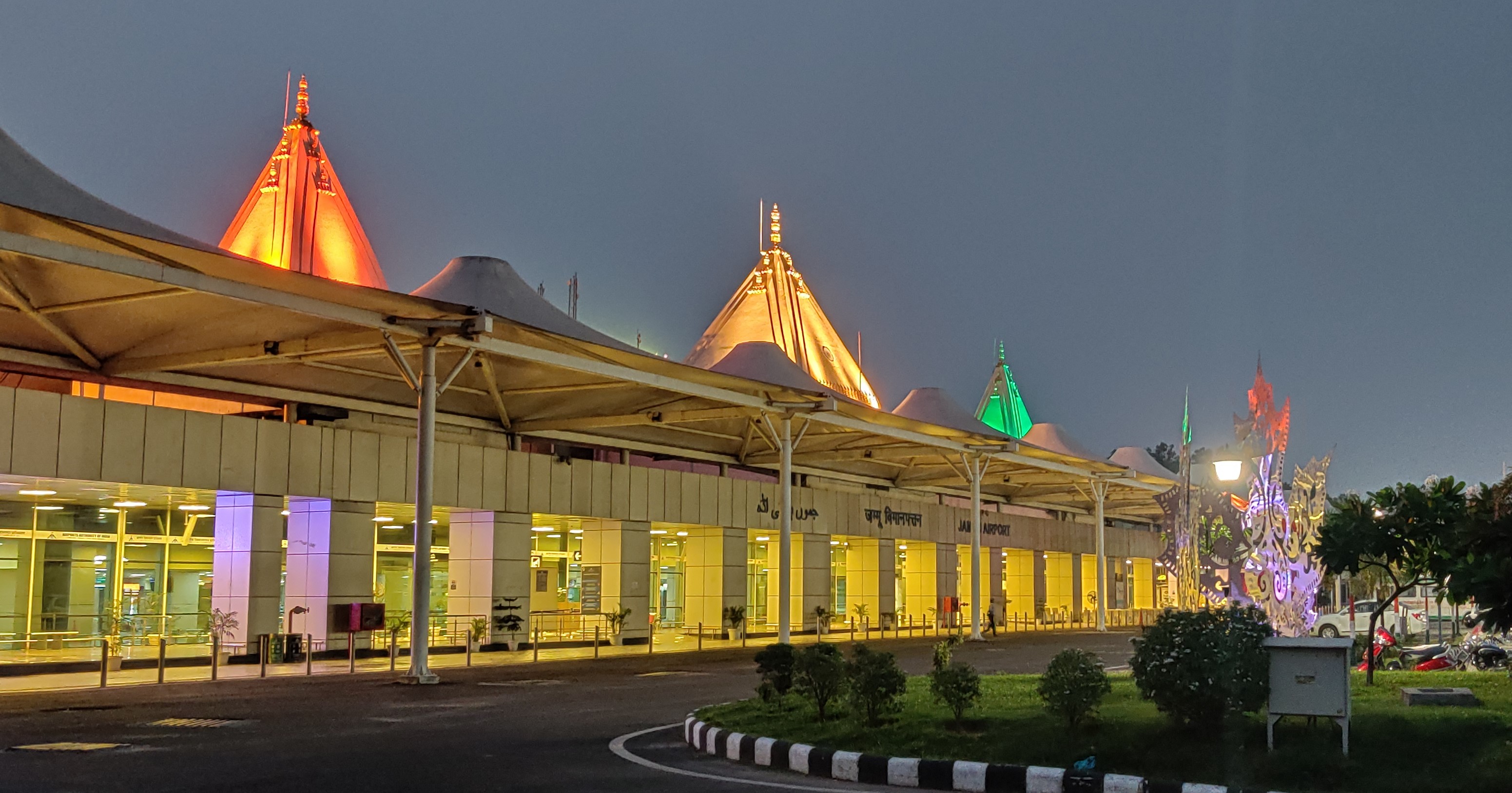 Jammu Airport is a domestic airport serving Jammu, Jammu and Kashmir, India. It is situated 14 km away from the India–Pakistan border.

The runway has a length of 8000 feet, which is shorter than the prescribed length. Several incidents of skidding of flights At Jammu Airport have been reported till date. 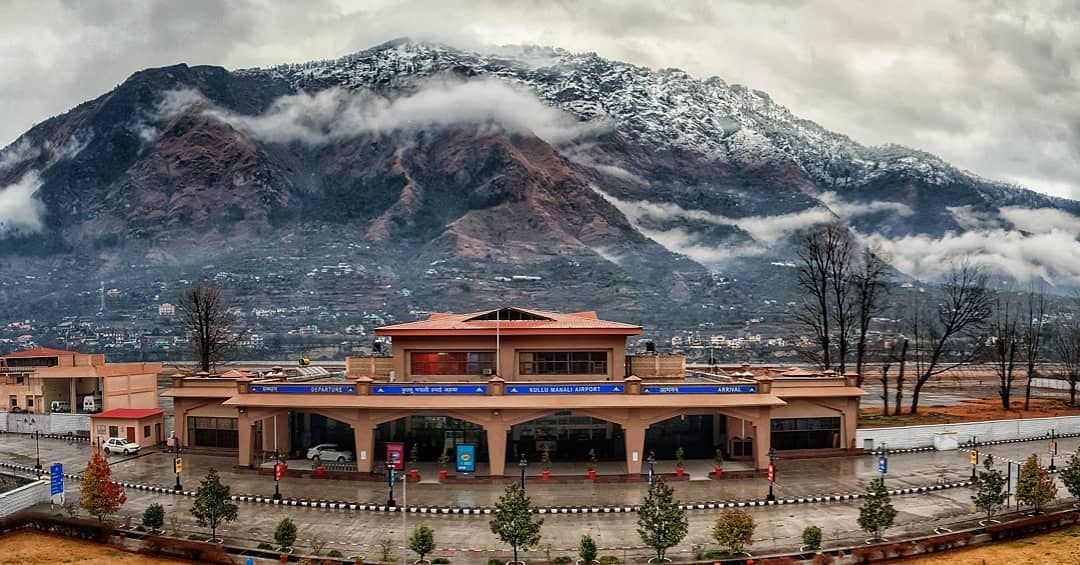 The airport is considered as one of the most challenging airports for pilots because of its single runway set in a deep valley whose peaks rise several thousand feet higher than the runway.

What makes the airport more dangerous is that the airport is located on the banks of the river Beas. Flash floods always posed a threat to the runway.

The runway length is around 1000 metres. 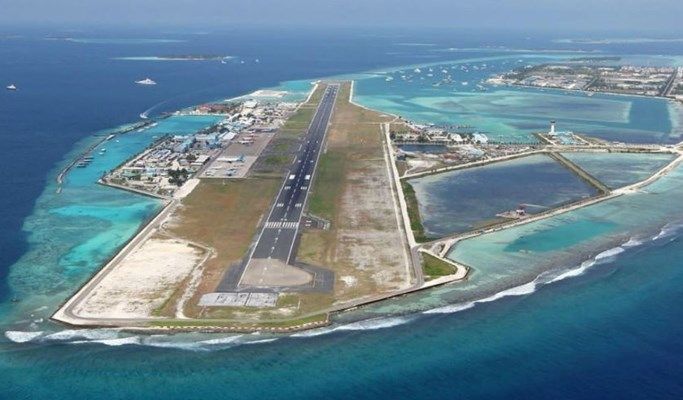 The airport is well-connected to the Cochin International Airport, which is also the only connected airport at present.

The small runway surrounded by the Arabian sea makes the airport a dangerous one. There have been continuous talks about the extension of the strip but was scrapped citing environmental hazards.