Indian Food Would Be Preferred Culture To All Nations: Korean Food Master 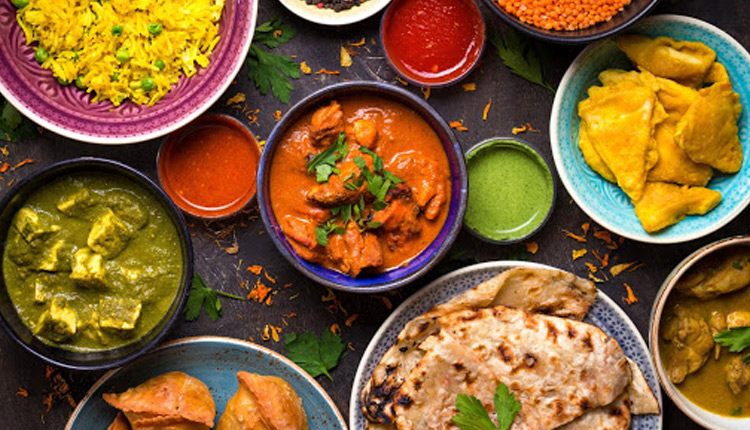 New Delhi: Lee Yeon-soon, National Food Master (The Republic of Korea), says Indian food would be preferred culture to all nations through its convenient cooking method and exclusive taste.

Lee, who is also Professor, dept. of Global Korean Cuisine Culinary Arts, Suwon University of Science and Technology, has visited India twice and loves the unique taste of our desi tandoori chicken’ and chai.

IANSlife spoke to Lee who was among the jury members at the Pan India Online Korean Culinary Challenge 2020 held online to mark the first International Kimchi Day.

Excerpts from the interview:

How would you define Korean food?

How was your experience with Korean culinary challenge 2020?

Lee: Participants’ understanding of Korean food was quite high and their basic skills in cooking process were maintained. I could see the efforts and contributions of Korea food promotion in India through Korean Cultural Centre India or other organizations. However, final plating skills can be developed more. (For example, the plating for Bibibbap, Korean traditional mixed rice cuisine, was very much full on plate without extra space.)

What is the importance of International Kimchi Day?

Lee: Kimchang culture (Kimchi making process) was designated as 8th UNESCO`s Intangible Cultural Heritage of Humanity in 2013. Korean government has designated every 22th November as Kimchi Day in last year, so this year is 1st Kimchi Day. It is very meaningful. However, it should be developed more as international event with all efforts of government and other organization.

Have you ever tried Indian food?

Lee: I have visited India two times, and experienced some Indian local foods like naan, curry, tandoori chicken. Unlike my pre-assumption which is that the taste of spice would be very strong, it was good to me, and I enjoyed drinking chai.

Tandoori chicken was one of my favourite, it was crispy, spicy without oily. I could taste the pattern of Korean traditional food from it.

How do you see Korean food placed on a global platter? What are your views of Indian food?

Lee: Recently, Korean food has been promoted around the world with Hallyu (Korean Culture Wave) phenomenon, and of course I am very glad and impressive about it. It will booster the image of the nation, so can lead to the contribution of nation`s economy.

I can expect Indian food would be preferred culture to all nations through its convenient cooking method and exclusive taste.

Have you ever tried cooking an Indian dish?

Lee: I used to cook and eat curry foods like curry rice, curry noodle, curry cutlet in Korea, but curry in Korea is not exactly same curry in India.

How is Indian food perceived in Korea?

Lee: Some Indian foods which has strong taste of spice cause pro and con like foreigner`s first response with Korean Kimchi or Gochu-jang (red pepper paste), but curry which evokes India is very famous in Korea. And I think Tandoori chicken can fascinate Korean people.

At a time when we are fighting a global battle against the pandemic, what suggestions do you give to people in order to boost their immunity?

Lee: Korean traditional foods are quite well known as high quality food which can strengthen human`s constitution and improve immune system. There is Korean proverb, ‘Yak Shik Dong Won’ means food is medicine. Some traditional foods whose ingredients are herb medicines really helpful to us especially in this pandemic situation.