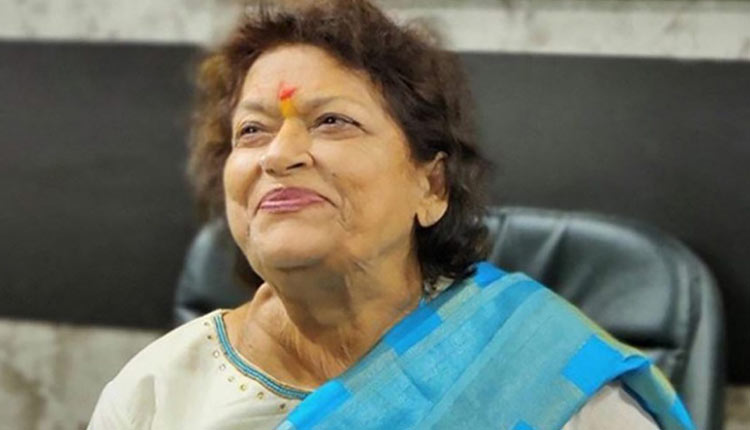 Mumbai: Veteran choreographer Saroj Khan has been admitted to a hospital here after she complained of breathing problems.

According to a source close to her family, the 71-year old choreographer was rushed to Guru Nanak Hospital in Bandra on Saturday.

Following her hospitalisation, a mandatory COVID-19 test was done, which turned out to be negative.

“She is fine now and recovering. She had breathing issues and was taken to hospital for that. Her COVID test was done which turned out negative. She doesn’t have any symptoms. She is likely to be discharged in a day or two,” the source told PTI.

In a career spanning over four decades, Khan is credited with choreographing more than 2000 songs.

The three-time National Award winner has choreographed for some of the most memorable tracks, including “Dola Re Dola” from Sanjay Leela Bhansali’s “Devdas”, “Ek Do Teen” from Madhuri Dixit-starrer “Tezaab” and “Ye Ishq Haaye” from “Jab We Met” in 2007.