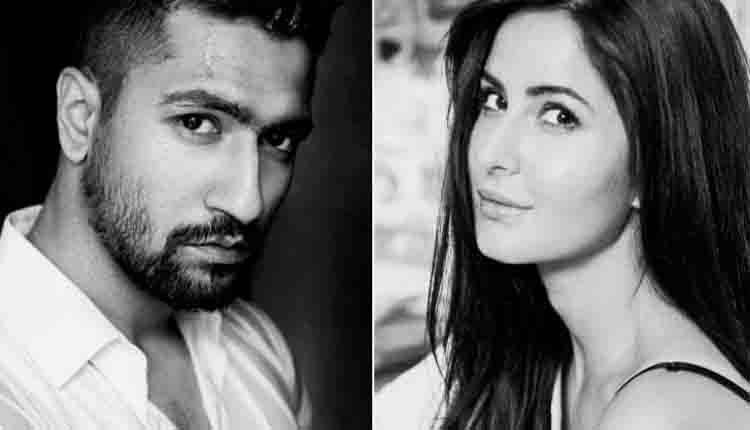 Vicky Kaushal is the new heartthrob of B-Town. While he has been linked up with a few co-stars earlier, a video has gone sparking rumours of him being dating Katrina Kaif.

Recently, both Vicky and Katrina were seen coming out of a mutual friend’s Diwali party together. Though the duo emerged from the party together, they eventually left in their cars, reports timesofindia.com.

Besides, during their visit, they did a brief photo-op for the waiting paparazzi before going their ways.

In the video, both the actors cut an ethnic style statement. While Vicky teams a sherwani with a kurta-pyjama ensemble, Katrina is looking stunning in ghagra-choli.

Unconfirmed rumours have linked Vicky and Katrina for a while now. However, sources close to both stars have maintained that they are ‘very much single and are not dating’.

Rumours of their alleged relationship further gained fuel when reports of the two actors working together for a project surfaced. However, there has been no update on such reports yet.

Both Vicky and Katrina are officially single as of now. For now, their coming out from the party together has only set off the Diwali sparks in the gossip vine, reports IANS.