Bigg Boss 14: Devoleena Bhattacharjee To Play On Eijaz Khan’s Behalf After He Quits Out Of The Blue 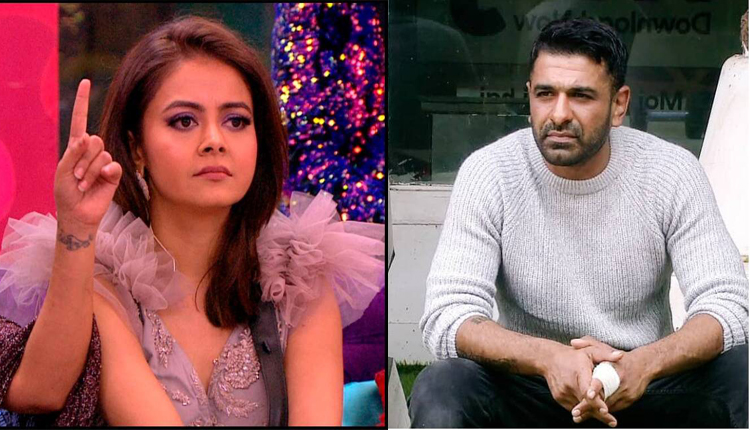 Bigg Boss 14 is finally inching towards its last leg and the viewers are leaving no stones unturned to root for their favorite contestants. With strong contestants like Rubina, Nikki, Eijaz, and Aly in a neck to neck fight, the show was getting interesting after weeks of downhill drama. However, to everyone’s shock Eijaz Khan is quitting the show just from the brink of the finale.

In the latest promo, we see Eijaz is being called to a separate room and shown a special AV that showcases his journey in the BB house. Bigg Boss then tells him that it has been 106 days he has been in the house but now he has to walk out. This leaves every housemate shocked who was watching it from the living room. Eijaz also broke down listening to Bigg Boss.

According to sources, Eijaz is leaving the controversial television show due to prior work commitments. Eijaz is reportedly going to be a part of a big-budget movie and since Bigg Boss earlier was supposed to end in mid-January; he would have started shooting then. But as the show extended further, he has no other way but to walk out of the show.

Eijaz was one of the strongest contestants in the show and due to his popularity, the makers will bring in Devoleena Bhattacharjee who could continue his journey on Bigg Boss 14. However, there is no clarity whether Eijaz will make a comeback or will be Devoleena continuing the game till the end.