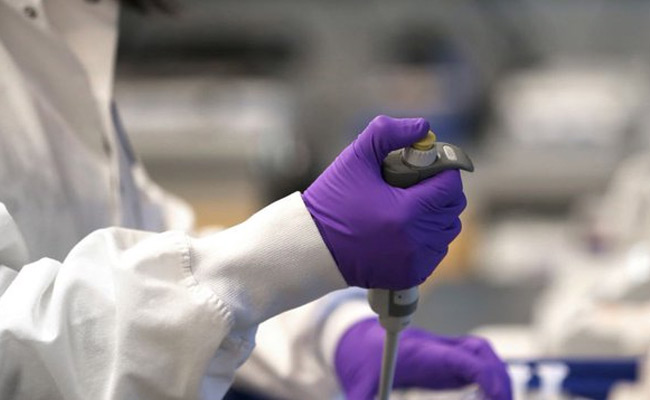 London: Around 35 pharmaceutical companies and institutes are racing against time to create a possible vaccine to prevent thousands of people from getting infected from COVID-19 virus. At least four such companies have already started testing in animals.

The science journal of American Association of Advancement in Science (AAAS) reports that Boston based biotech firm, Moderna Therapeutics is speeding the vaccine through an internal safety trial in collaboration with National Institute of Allergy and Infectious Disease.

The company said that it plans to distribute the vaccine to health care workers by September, this year. Moderna has shared little detail in published papers about the technology it’s developing.

This unprecedented speed to create a vaccine stems for the early Chinese efforts to sequence the genetic material of Sars-CoV-2, the virus that causes Covid-19.

The Chinese medical authorities wasted no time in sharing that sequence with research groups as early as January. The cooperation enabled the research companies around the world to grow the live virus and study how it invades human cells and makes people sick.

Leading English daily Guardian in its report says that “both cases, work began on vaccines that were later shelved when the outbreaks were contained. One company, Maryland-based Novavax, has now repurposed those vaccines for Sars-CoV-2, and says it has several candidates ready to enter human trials this spring.”

Besides, Moderna Therapeutics also built on earlier work on the Mers virus conducted tests with help of Institute of Allergy and Infectious Diseases in US.

As per the universal norms, clinical trials for such vaccines are held in the three different phases.

The first phase involves testing of vaccines on a few dozen healthy volunteers to look for its adverse effect and safety.

The second phase is about testing the vaccines on a few hundred people living in epidemic affected part of the world to see how potent is the vaccine.

The third phase is to enlarge the sample which runs into thousands of person being tested for the effectiveness of the vaccine to fight the disease.

All the pharmaceutical companies including Moderna will now have to go through these phases to finally come with a successful vaccine for the pandemic.