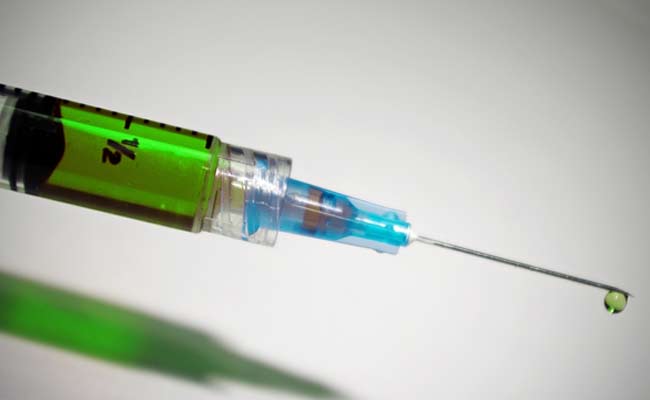 London: The UK government has donated 20 million pounds ($26 million) towards a break-neck plan to produce a vaccine to combat the deadly new coronavirus, which has till Monday claimed the lives of 361 people in China alone.

On Sunday, Health Secretary Matt Hancock said that government’s investment will go to CEPI – the Coalition for Epidemic Preparedness Innovations – a global body aiming to fast-track the vaccine within six to eight months, reports the BBC.

But CEPI Chief Executive Richard Hatchett said such a tight timescale was “unprecedented”.

If the biologists are successful, more time would still be required to test the vaccine more widely and secure sign-off from medical regulators before it could be distributed across the world.

“This is an extremely ambitious timeline – indeed, it would be unprecedented in the field of vaccine development,” the BBC quoted Hatchett as saying.

“It is important to remember that even if we are successful – and there can be no guarantee – there will be further challenges to navigate before we can make vaccines more broadly available.”

The UK government’s contribution will help fund the efforts of Kate Broderick, a 42-year-old Scottish doctor based in California, who is working to create a coronavirus vaccine.

“We hope to get the final product into human testing by early summer,” Broderick, a molecular geneticist who works for the pharmaceutical company Inovio, told the BBC last week.

The coronavirus outbreak has been categorised as a global health emergency by the World Health Organisation.

On Monday, China’s National Health Commission said there were a total of 17,205 infected cases, while 2,296 patients remained in severe condition, and 21,558 people were suspected of being infected with the virus.

The number of coronavirus cases worldwide has overtaken that of the similar Sars epidemic, which spread to more than two dozen countries in 2003, prompting various countries to impose travel restrictions to a varying degree.

On Sunday, the Philippines confirmed the country’s first death from the novel coronavirus, making it the first nation outside China to report a fatality.