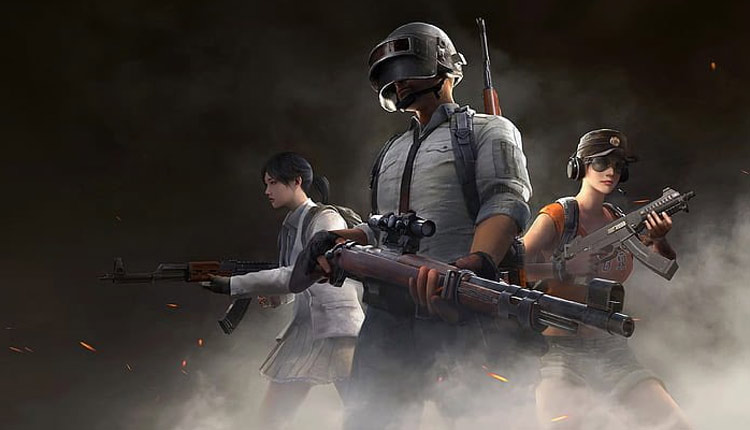 New Delhi: The Government of India recently banned 59 Chinese apps on concerns over the safety and security of user data and privacy of Indians.

However, the biggest doubt on everyone’s mind is, why the PlayerUnknown’s Battlegrounds or PUBG or the Call of Duty Mobile battle royale game did not find any mention in the list of banned apps?

PUBG is not banned in India as it is not entirely Chinese. The game has been created and managed by Bluehole which is a South Korean organisation.

After PUBG became popular, Tencent — a Chinese conglomerate — joined hands with Bluehole to market the product in China and started handling a large portion of its distribution. The game is distributed in India by Tencent Holdings.

The game did not feature in the banned list due to its mixed-ownership since it’s not entirely Chinese.

The Call of Duty Mobile, even though owned by Tencent Games, has still not been banned in India and users can continue to play the game on Android and iOS.

Call of Duty Mobile is the mobile version of the famous video game series ‘Call of Duty’. The game received massive response during beta testing, as well as when it was released.

COD Mobile, which is one of the most loved mobile gaming apps, is developed by an American tech company called Activision Blizzard in partnership with Tencent Game, the company behind PUBG Mobile and Timi.

Tencent Holdings also has 5 per cent ownership in Activision Blizzard.

While one cannot dismiss the game’s Chinese links, its mixed-ownership could have played a role in the government’s decision to not omit COD from its list of banned apps.