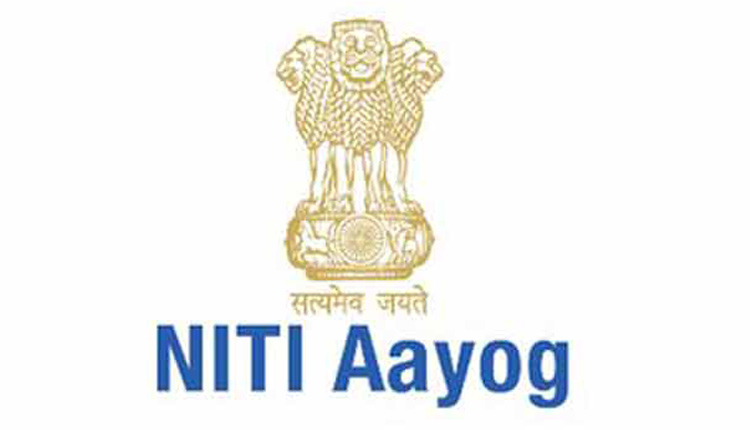 New Delhi: Niti Aayog CEO Amitabh Kant on Tuesday said all apps released in India must adhere to the country’s data integrity, privacy and sovereignty, a day after the government banned 59 apps.

Asserting that India has to be a data sovereign country, Kant also said apps must be transparent in terms of origin and final destination of data.

The 59 apps, most of which have Chinese links, were banned by the government citing that they were prejudicial to sovereignty, integrity and security of the country.

“All Apps released in India must adhere to India’s data integrity, privacy, sovereignty and transparency.

“They must be transparent in origin & final destination of data. India has to be a data sovereign country. This is critical. Apps against whom action taken are lifestyle apps,” Kant said in a tweet.

In a series of tweets, he also said that time is ripe for the best of India technology companies to develop technology solutions for India and the world.

Indians will leverage the strength of diversity and build for India together, Kant said, adding that transparency, privacy, security and ease of access will be the key principles of our product design.

He also pointed out that the AarogyaSetu app, developed for tracking COVID-19 patients, has been a unique example of technology innovation in India, built for India, and used by millions of Indians.

“Many more such examples will be created by young Indian innovators,” he said.

The ban on the 59 apps also came against the backdrop of the current stand-off between India and China along the Line of Actual Control in Ladakh.

On Monday, the Information Technology Ministry said it has received many complaints from various sources, including several reports about the misuse of some mobile apps available on Android and iOS platforms for “stealing and surreptitiously transmitting users’ data in an unauthorised manner to servers which have locations outside India”.

“The compilation of these data, its mining and profiling by elements hostile to national security and defence of India, which ultimately impinges upon the sovereignty and integrity of India, is a matter of very deep and immediate concern which requires emergency measures,” the ministry had said in a statement.