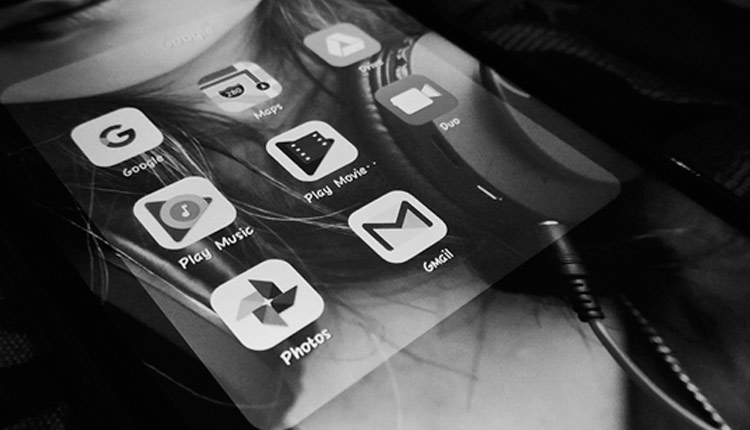 The feature was originally announced in April with a couple of other features but it is only starting to roll.

Google has been working on the feature for around a year and a half, using thousands of its own meetings to train its AI model, reports VentureBeat.

Serge Lachapelle, G Suite‘s director of product management, revealed that the noise-cancelling feature can also filter out other background distractions such as dogs barking, kids crying, and applause.

The noise cancellation feature uses a machine learning model that is capable of understanding the difference between noise and speech.

To filter out background noise, users voice is sent from the device to a Google data centre, which is where it goes through the machine learning model.
Once the processing is completed, it gets re-encrypted and sent back to the Google Meet call.

The feature is expected to become widely available for G Suite enterprise customers by the end of this month.