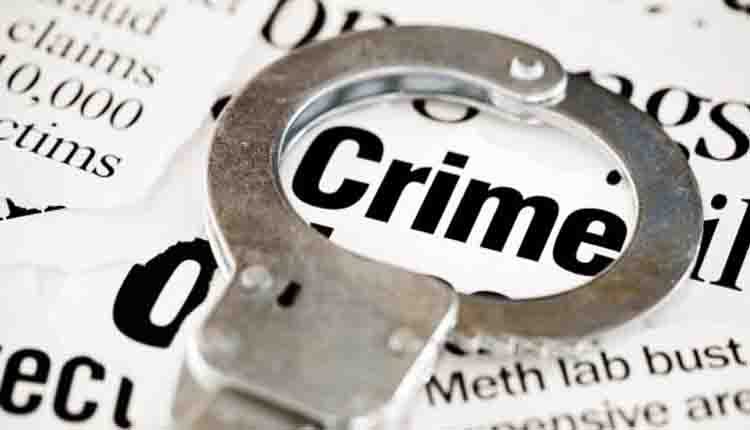 As many as 3,59,849 cases of crime against women were registered across the country in 2017, continuing the upward trend for the third consecutive year, the latest National Crime Records Bureau (NCRB) data released on Monday showed.

According to the NCRB data for 2017, which was released after a delay of more than a year, the maximum cases were registered in Uttar Pradesh (56,011) — the country’s most populated state.

Locust Swarms May Reach Odisha In June, SOP To Be Issued…

Delhi, however, saw a decline in crimes against women for the third straight year.

Eight states — Arunachal Pradesh, Goa, Himachal Pradesh, Manipur, Meghalaya, Mizoram, Nagaland, Sikkim, Tripura — registered crimes against women only in three digits, with not even one per cent contribution to the all-India figures, according to the NCRB data.

The NCRB, under the Union Ministry of Home Affairs, is responsible for collecting and analysing crime data as defined by the Indian Penal Code and special and local laws in the country.