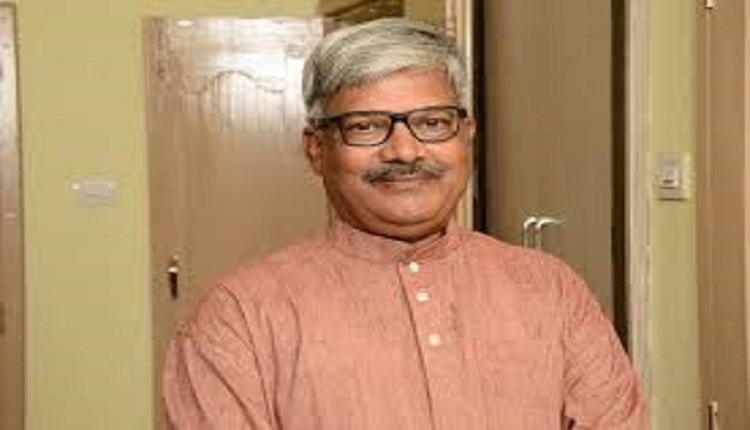 Sahu, who was ailing for the past one month following a brain stroke, breathed his last at his residence in Pithapur area of the city.

Sahu took voluntary retirement from service in the year 2003 and joined BJP in the following year.

He had unsuccessfully contested the Lok Sabha elections twice as a BJP candidate from Kandhamal (2009) and Puri (2014).

Senior BJP leaders including Union Petroleum and Steel Minister Dharmendra Pradhan and Minister of State for MSME Pratap Jena have mourned the demise of Sahu.

BJP state unit President Samir Mohanty and Leader of Opposition in the state Assembly, Pradipta Naik also expressed deep grief at the passing away of the senior leader.

Family sources said the last rites were performed at the Satichaura crematorium in the city where family friends and BJP workers joined to pay their last respects to Sahu.