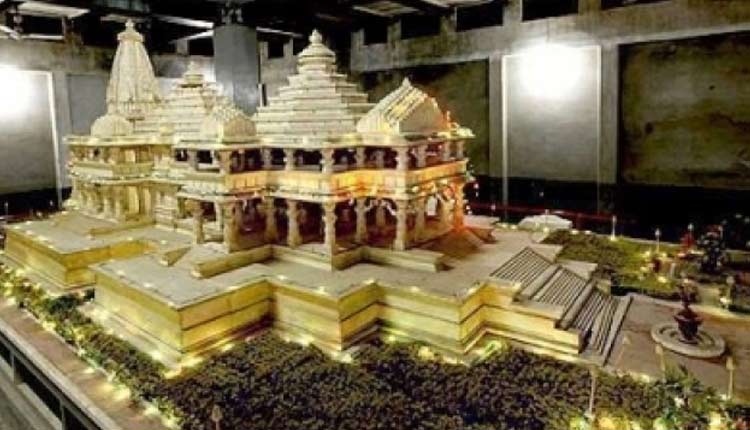 Taking to the occasion, Pradhan said, “I am fortunate to be a part of this drive that has been launched to gain cooperation from Ram devotees in Odisha which is needed for the construction of the Ram Mandir.”

“I urge people of the State to participate in the drive and be a part of the Ram Temple construction,” said Pradhan.

Earlier, President Ram Nath Kovind had given the first donation for the construction of the grand Ram temple at Ayodhya in Uttar Pradesh. He donated Rs 5,00,100 to a joint delegation of office bearers of the Rashtriya Swayamsevak Sangh (RSS), the Vishwa Hindu Parishad (VHP) and the Ram Mandir Trust at Rashtrapati Bhavan on Friday.

The campaign will run till February 27.