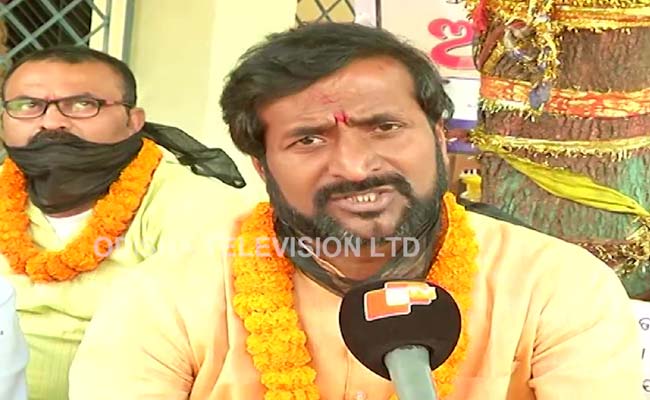 The association wrote to Chief Minister Naveen Patnaik urging him to take immediate steps to ensure no school violates the direction of Orissa High Court and the Right to Education Act 2005.

“We have written to the CM requesting him to implement the order of Orissa High Court based on which Odisha government had earlier issued three notices to district collectors to form special squads for verifying the weight of bags and books carried by students to schools,” said Basudev Bhatta, chairman of the association.

Though the district collectors later submitted their reports on the same, no action has been taken so far towards its stricter enforcement, he alleged adding, “We had earlier exposed the nexus between the private book publishers and schools. As the schools are getting a part of the profit (45 per cent) made by the private players, the educational institutions prefer for NCERT books.”

There is no point in using the books of private publishers from Class 1 to 8, if NCERT books are used from Class 9 to 12, which includes the most crucial exams of a student’s life (Class 10 and 12). While an NCERT book costs Rs 60, the same book of a private publisher costs around Rs 250 to Rs 400, he said.

He further said that the schools shall be directed to display the directions of the HC and the government over the matter on their official website or notice board and a copy of the same must be disseminated by the schools among parents for information.