The RT-PCR proportion in Odisha needs to be raised to around 16k. Moreover, in daily tests per million, the State has fallen behind Bihar and UP 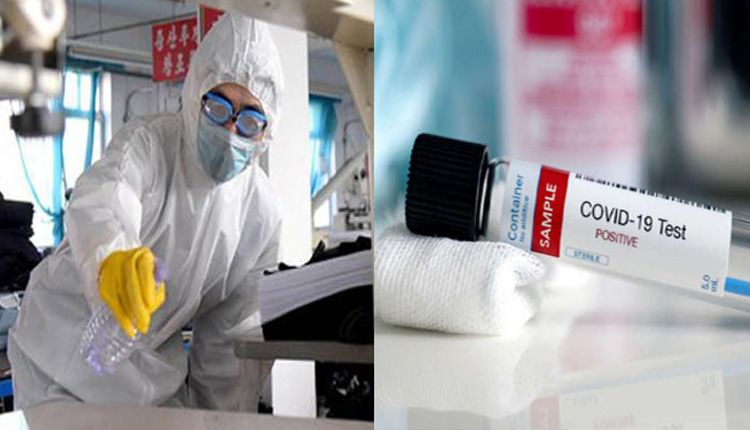 As per WHO, if the TPR (test positive rate) remains below 5 per cent for two consecutive weeks, then this signals that the epidemic is withering out and the tests conducted are sufficient.

But the thumb rule of WHO cannot be applied to Odisha for the fact that the TPR is increasing at a rapid pace in the State. From around 0.6 per in mid-March, the TPR today increased to over 2.5 per cent. Rather, this fact asks for more tests in the State.

DOES ODISHA NEED A BOOST?

During the last 7-days, the average Covid-19 tests conducted in the State has been estimated at around 28,657. And of which around 11,000 tests were the gold standard tests (RTPCR). Highly placed sources put the RT-PCR positive rate in the State double that of RAT (Rapid Antigen Test).

In the above context, how many RT-PCR tests the State needs?

Citing the epidemiology criterion, the Harvard Global Health Institute Group has specified that with no social distancing, an infected case has at least 19 close contacts. Gold standard tests need to be conducted for all the close contacts traced, it observed.

By that yardstick, today Odisha had detected 879 new cases, therefore, the RT-PCR tests required stood at over 16.7k.

Taking a serious note of the low RT-PCR proportion, the Centre has asked the State to increase it to over 70 per cent. In Odisha, currently, the share of RT-PCR is a mere 40 per cent.

As per a senior health department official, Odisha had conducted a maximum of 15,000 RT-PCR tests during the September peak in the first wave. And during the peak, the total tests the State conducted stood at around 48k.

The data of wave 1 peak also reveals that the RT-PCR proportion in Odisha then had been averaged at around 40 per cent.

Explaining the rationale behind lower RT-PCR, the senior health official informed that the strategy adopted by the State is gold standard tests are being conducted for both the asymptomatic and symptomatic cases provided they are direct and high-risk contacts.

RAT is being conducted on low-risk contacts, he informed.

WHO ARE HIGH-RISK CONTACTS?

LOW-RISK CONTACTS Are the ones who don’t fit into the above criteria.

However, the Union Health Ministry says that this time around the RT-PCR proportion need to stay above 70 per cent, as the infection is spreading faster in the second wave.

During the period of March 31 to April 6, the state-wise RT-PCR share in total tests is given below.

The Centre has asked Maharashtra, Delhi, Kerala, Gujarat and Chhattisgarh to increase the proportion to over 70 per cent at the earliest.

Since the cases are on the up-slope stage, RTPCR tests need to be ramped up higher in high-risk districts, the WHO and CDC’s (Centre for Disease Control) thumb-rule for Covid-19 testing prescribes so.

In the yardstick that shows how broad-based the tests in a state, Odisha stands at the bottom among major states. Details Below.

The Bottom line: The above numbers show that states having low test per million (like MP) are conducting high RTPCR tests; whereas a state like Gujarat that has a very low RT-PCR share conducts more tests. Therefore, for Odisha, the time is ripe to increase the RT-PCR tests to over 15 k.