“We want justice and arrest of all the accused involved in the case. Death penalty should be awarded to the Gobinda Sahu," said Mamita’s father after meeting OSCW Chairperson Minati Behera.

Already in a state of shock over the cold-blooded murder of their sole bread earner, the agitated family members of Mamita Meher on Saturday demanded no less than the death penalty for Gobinda Sahu, the president of the residential school at Mahiling village in Kalahandi district, who has reportedly made an admission of committing the crime in police custody.

The father of the deceased Mamita put forth this demand before the Minati Behera, chairperson of Odisha State Commission for Women (OSCW) , who today visited his family at Jharni under Bolangir’s Tureikela Police limits.

“We want justice and arrest of all the accused involved in the case. Death penalty should be awarded to the Gobinda Sahu," said Mamita’s father after meeting OSCW Chairperson Minati Behera.

According to the family, Mamita was the sole bread earner of the family. As the financial condition of the family is not good, a job need to be provided to my son," demanded Mamita’s father.

Significantly, the OSCW chairperson today visited the deceased victim's family amid a thick blanket of security cover thrown by the police. Even, the media persons were not allowed to cover the official tour.

Later, the family members informed that the Commission has assured to take appropriate action against the guilty in the case. The demand of 'arresting all the accused' by Mamita's father shows the family still believes that more are involved in the murder of his daughter.

The demand of death penalty by the aggrieved family members will put pressure on the police and prosecution team . It is worth mentioning here that Odisha police is yet to recover the personal belongings of Mamita. Even, her mobile phone hasn't been traced yet.

On Friday, the wife of the second accused and close aide of Gobinda Sahu, Radhe, has alleged that Bolangir police had whisked away a bag stuffed with 'ladies clothes, mobile and charger'. Interestingly, during the crime scene re-play, Gobinda Sahu was heard of saying putting a 'bag' and the 'body on fire. 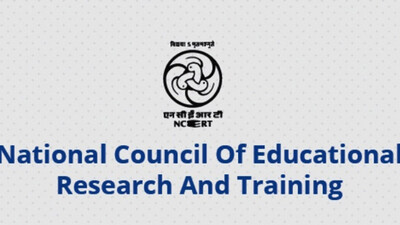