Indian Idol 12's Sayli Kamble recently danced to the Zingat song from Dhadak during a party and shared the clip on her Insta story.

Indian Idol 12’s top quartet –Pawandeep Rajan, Arunita Kanjilal, Sayli Kamble and Mohammad Danish are currently on a tour of the UK. They have been mesmerizing audience in different leading cities of Great Britain with their mellifluous singing. Apart from giving remarkable performances on the stage, the top 4 are also enjoying the nightlife and streets of the UK.

A day ago, Sayli Kamble shared a glimpse of the dance party she was enjoying in the UK. The clip shows Sayli dancing away to the famous Zingaat song from the movie Dhadak picturized on Ishaan Khatter and Janhvi Kapoor. She seems to be in a very happy mood as she is dancing and enjoying at a party at Brunel University, London. 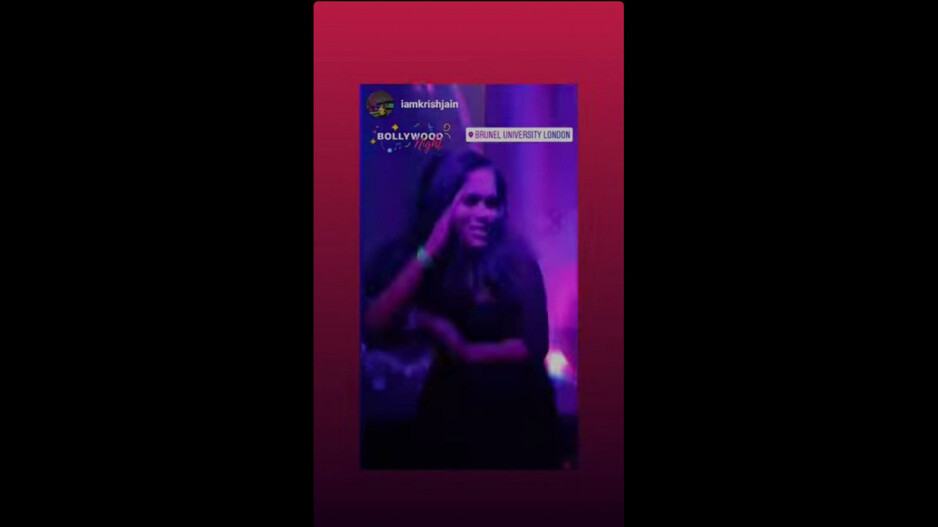 Earlier in the day today, Sayli shared a few clicks from her Leicester concert in which she can be seen wearing a red outfit. The singer captioned her heartfelt feelings saying, “God is great... living my life to the fullest.”

While Sayli is sharing back-to-back pictures and video clips from her performances and social moments on her microblogging page, her boyfriend Dhawal seems to be on a social media detox as there has been no post from him for the last more than a month. However, recently on her birthday Sayli did share that she is missing him very much.

Apart from the top 4 contestants from the Indian Idol 12, Rohit Raut who was the runner-up of Indian Idol 11 is also a part of this UK tour and seems to have impressed the foreign audience very much.

Pawandeep Rajan also received a huge response during his performances as he impressed the audience with his singing while playing the piano.