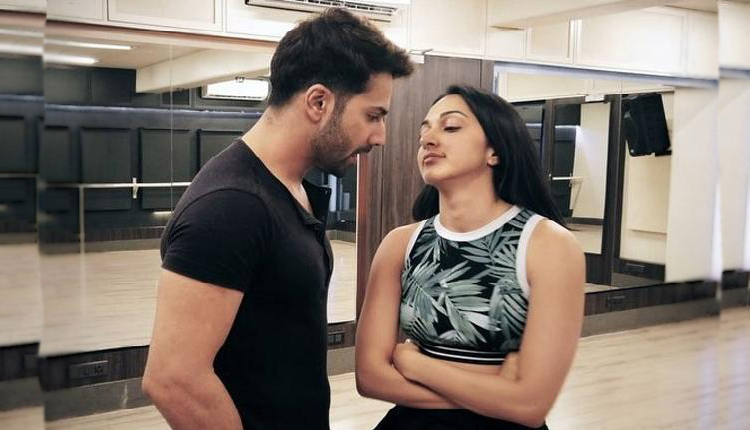 For the first time ever, Varun Dhawan and Kiara Advani pair up for the much anticipated Jug Jug Jeeyo. The duo took to Instagram to share their first look together as a couple which has set the internet on fire.

Anil Kapoor and Neetu Kapoor will also be joining the two in the film. Neetu Kapoor will be back to the big screen after a long time. Earlier, Neetu shared a picture of herself from the sets of the film about her nervousness of being alone and missing Rishi Kapoor.

She wrote, “Back on set after so many years. To new beginnings and the magic of the movies. I feel YOUR love and presence. From mom to Kapoor Sahab, to Ranbir always being with me .. now I find myself all by myself, feeling a little scared, but I know you are always with me #JugJuggJeeyo #RnR.”