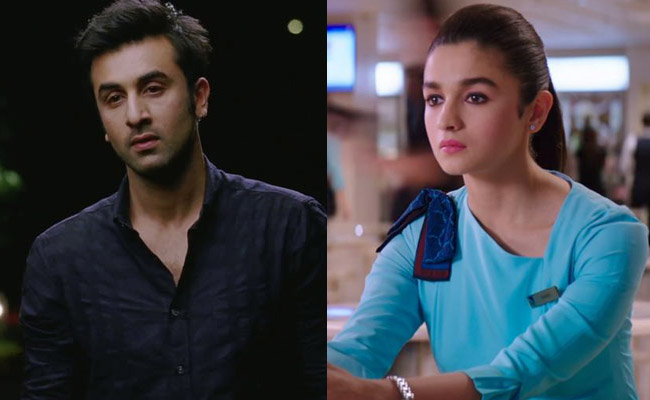 Rishi Kapoor died on April 29 and since there was a lockdown due to the COVID-19 pandemic, very few people could attend his funeral. Alia Bhatt came along with Ranbir Kapoor which triggered a lot of controversy with social media users slamming the Sanju actor for staying with his girlfriend when she should be staying with Neetu Singh, his mother.

But the latest news suggests that the actor is neither staying with Alia Bhatt nor with his mother. Rather his sister Riddhima Kapoor Sahni is currently with Neetuji while Ranbir Kapoor has moved back to his bachelor’s pad.

The last two years have been difficult for the Kapoor family as Rishiji fought with Leukemia. After taking treatment in the US for almost eight months, the Karz actor returned to India only to, later on, find that the disease has bounced back. Naturally, Ranbir and his mother have been badly affected all through the struggle. Now after the demise of his father, while his sister and friends give company to Neetu Kapoor, Ranbir has isolated himself in his bachelor’s pad.

According to reports, the actor wants to stay alone, introspect, and take his time to get back to socializing. Currently, he is no-talking mood and also is not communicating with his close friends. It does not mean that there is something wrong with his relationship with Alia Bhatt. However, right now he wants to be left alone and come to terms with the reality of life and the void the passing of his father has created.

As Neetuji had said earlier, Ranbir is a very emotional person who has very few friends and is not very expressive. That is why he is yet to make the debut even on a digital platform. There have been many rumours and speculations about his linkup with Alia and about their breakup and marriage, but the Jagga Jasoos actor has never come out with an explanation. Staying alone is one of his ways of letting people know that he is grieving and do not want any company at present.

Govt Should Focus On Releasing Money Directly Into Pockets Of People: Rahul Gandhi