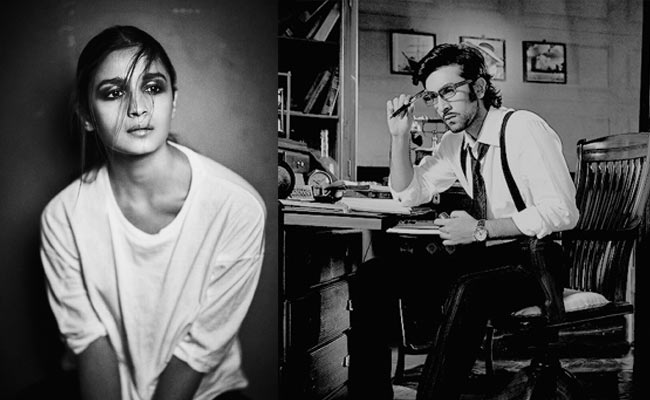 Ranbir Kapoor currently has two projects-Brahmastra and Shamshera in his kitty. The first movie is being directed by his close friend Ayan Mukerjee and produced by Dharma Productions whereas Shamshera is being produced under the YRF banners. While Alia will be playing the female lead in Ayan’s movie, Vaani Kapoor is being paired with the “Sanju” actor in Shamshera.

Currently, the shootings have been paused and it has been a big jolt to the movie industry. Many sets had to be dismantled and bookings canceled as the uncertainty of when everything will come back to normalcy continues. That is why Ayan who was keen to complete Brahmastra very fast has decided to take the help of VRX experts from Hollywood. Despite the lockdown, negotiations and discussions regarding new projects are still on.

Recently when a picture of Ranbir Kapoor in the getup of a detective went viral, fans could not stop speculating about a new movie project. Many believe that the actor would be wonderful as Byomkesh Bakshi, a fictitious character who has currently made a comeback on Doordarshan during the lockdown. The serial was a big hit when it aired on Doordarshan with Rajat Kapoor playing the lead character during the nineties.

Now fans are wondering whether Ranbir is thinking of playing a detective in his next project. He has already played the role of a detective in Jagga Jasos which also starred his ex-girlfriend, Katrina Kaif. It is rumored that Ranbir was not keen on doing this movie but had accepted on Katrina’s insistence.

But the character of Byomkesh Bakshi is way different from this movie and is also quite challenging. Ranbir is known for his perfection similar to Aamir Khan and is ready to make huge changes in himself to ensure that he looks like the real character. So if at all Ranbir is planning to play a detective in his next movie, he may have already started trying up the look for his role.

Also, the speculations are on whether Alia Bhatt will be roped in to play the female lead.

Even though fans are yet to see their onscreen chemistry, their social media pictures and videos are widely followed and loved. Also, both Ranbir and Alia are one of the finest actors from the current lot; fans are assured that they will make justice to their roles.