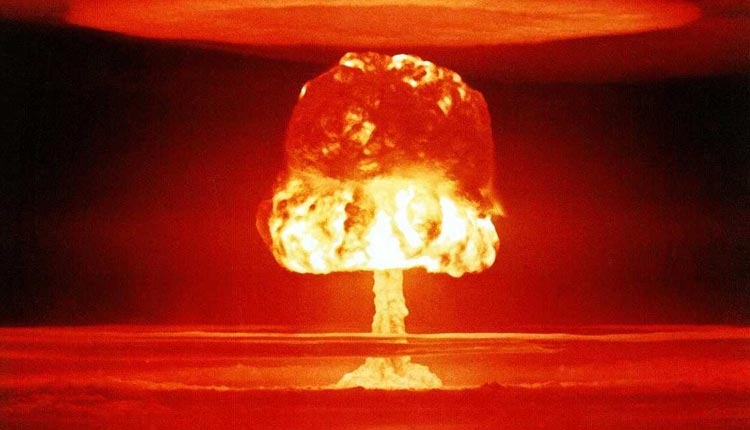 Seoul: North Korea’s handling of nuclear materials remains the worst in the world, a non-profit group said on Thursday.

According to the report by the Nuclear Threat Initiative (NTI), a Washington-based group working to curb the threat of nuclear terrorism and accidents, North Korea ranked the last among the 22 countries reviewed in terms of the security of its nuclear materials, scoring just 19 points out of a total of 100, reports Yonhap News Agency.

North Korea has ranked last on five consecutive reports since the group created the index in 2012.

North Korea was also among the four countries that are increasing the quantity of their weapons-usable nuclear materials, the report said.

The NTI, however, pointed to a lack of credible information on the communist nation’s nuclear program, saying, “publicly available information is lacking”.

North Korea Tests Missile Ahead Of US Talks