Cape Town: South Africa opening batsman Alviro Petersen Tuesday announced his retirement from international cricket at the conclusion of the third Test against the West Indies.

Cape Town: South Africa opening batsman Alviro Petersen Tuesday announced his retirement from international cricket at the conclusion of the third Test against the West Indies.

“I feel that at 34 it is time for me to retire from international cricket and to move on with my career,” he said following his decision.

“It has been an honour to represent my country and to be part of a South African Test team that is ranked number one in the world. I want to thank Cricket South Africa, my team-mates, sponsors and cricket fans for all the support and memories over the years."

He expressed his best wishes for the national team for the impending World Cup in Australia and New Zealand.

"I will miss the Proteas amazing team culture that we have built, international cricket, and especially, my team-mates but it is time to move on.

“I wish South African cricket and the Proteas all the best for the future, especially for the 2015 Cricket World Cup in Australia and New Zealand.”

The 34-year-old said he will now concentrate on playing domestic cricket in South Africa and England.

"I intend playing county and franchise cricket for the next three years and also concentrating on my foundation and my cricket school."

SOuth Africa won the Test series against the West Indies 2-0. 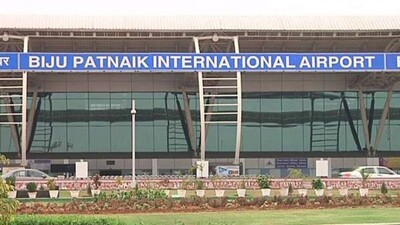