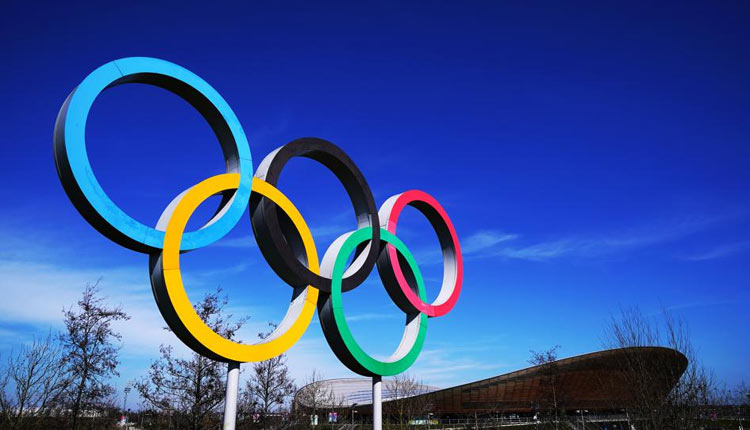 Seoul: North Korea does not plan to take part in this year’s Tokyo Olympic Games because of the coronavirus pandemic, according to a media report.

Pyongyang’s Olympic Committee made the decision on March 25, according to the website Sport in the Democratic People’s Republic of Korea, which reports on sports in North Korea, according to DPA news.

The committee reportedly said the decision was to “protect our athletes from the global health crisis” caused by the coronavirus.

There was no official confirmation from the North Korea authorities. There was also no immediate reaction from the Japanese Olympic organizing committee in Tokyo.

North Korea is one of the few countries that has not yet reported a single coronavirus case, but observers assume that the virus is present there. The Tokyo Olympics are due to start on July 23.