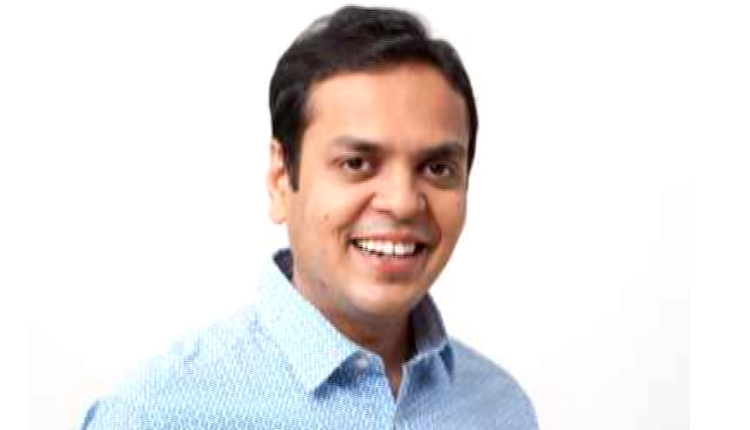 Rourkela: We knew his passion and discipline in the field of artificial intelligence would earn him a big reward in his career, and that is what exactly has happened – says Head of the Computer Science and Engineering department in NIT, Rourkela after he got to know that one of his ex-students Pranav Khaitan has immensely contributed to the UN World Food Programme (WFP) that won the Nobel Peace Prize 2020.

The whole of Odisha is proud of his accomplishments and ambition to eradicate global hunger, expressed the HoD Prof Durga Prasad Mohapatra.

Not many were aware that the WFP has an Odisha connect until people learnt of Rourkela-born Pranav Khaitan’s contributions to the WFP family. Pranav graduated from NIT Rourkela in 2009 and was a topper in his department. He’s completed his Masters from the Stanford University, USA.

The UN WFP was awarded for its efforts to combat hunger, its contribution to bettering conditions for peace in conflict-affected areas and also acting as a driving force in efforts to prevent the use of hunger as a weapon of war and conflict. And Pranav, who is currently associated with the Google Research team at California, has played a key role in its success by leading the AI operations.

“This is a chance to be proud of what we have been able to accomplish together. Pranav/ Google Research has pioneered some of the earliest explorations to revolutionise humanitarian operations using AI,” ToI stated quoting WFP’s email.

WFP’s Executive Director David Beasley extended his gratitude to all the WFP staff for dedicatedly working to end hunger every day in over 80-plus countries. “They’re out there in the most difficult, complex places in the world, whether there’s war, conflict, climate extremes, it doesn’t matter. They’re out there, and they deserve this award,” said Beasley in his message.

Speaking to OTV, Prof Mohapatra narrated how bright a student Pranav was during his graduation at the NIT. “I have taught and trained him (Pranav) during his 4-year course and we know he was a brilliant student. We had in mind that he would achieve something big in his life. And this is the reward we have got from him. Not only me, the department, the institute and the whole of Odisha would be extremely proud of him.”

For the uninformed, Pranav’s father Pawan Khaitan is a Kolkata-based CA and his mother belongs to the steel city Rourkela.