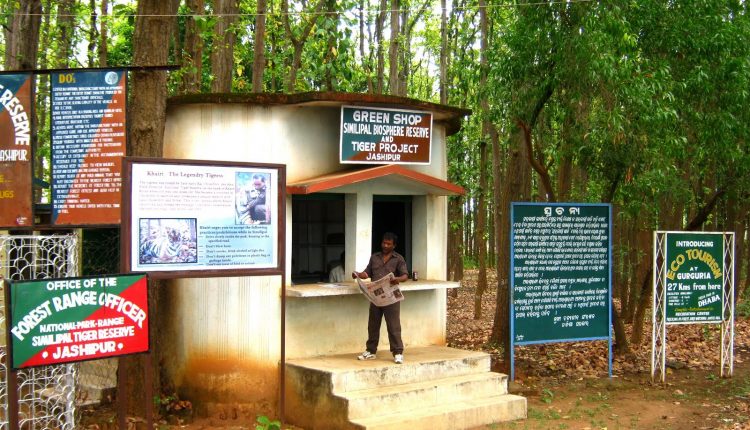 The poachers, who had entered the area two days ago, were attempting to kill the animals when the staff of the tiger reserve nabbed them near Charichhaka, he said.

A case has been registered against them under relevant sections of the Wildlife Protection Act, Jena said.