While the late actor's father had advised VK not to plunge into the badland of Bollywood, he once said, every day, I returned home with lots of anger and very agitated. Very discontented with my producers, directors and colleagues

An actor with a charming and winsome smile, though he made a debut as a bad man, grew up to became the heartthrob of Bollywood in late 70's. On October 6, the actor's 75th birth anniversary was observed.

The tallest stature of the Punjabi lad, Vinod Khanna, can well be watched under the light, camera and action scene in a late 70's blockbuster Amar Akbar Anthony, where on-screen, Vinod thrashed Amitabh Bachchan in a much popular duel immortalised by the dialogue - "Oh Tu Yahan Ka Dada Hai.." 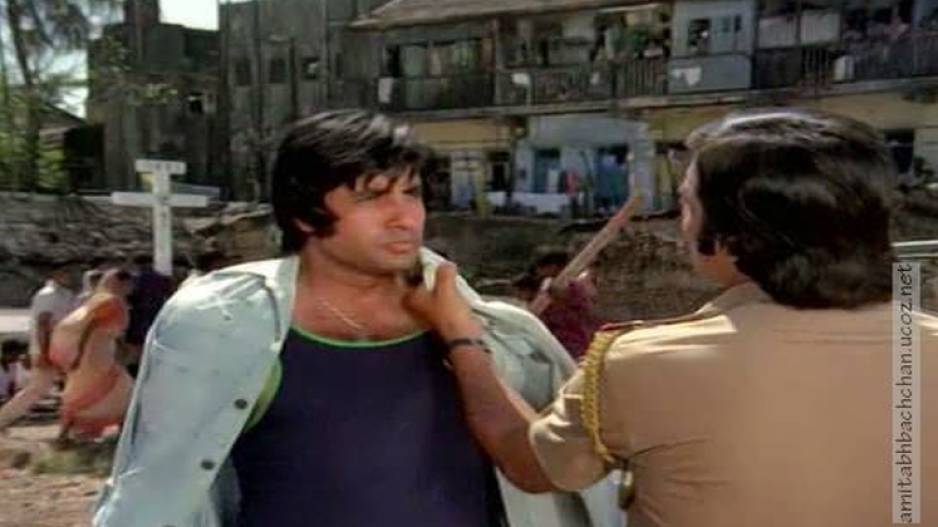 Vinod hogged the cinematic limelight in the film Mera Gaon Mera Desh, though he played the bad man (Jabbar Singh) to hero Dharmendra. The action exploits of VK, and his smile while delivering the punchlines in the film, grabbed the cine watchers and critics eyeballs more than the Bollywood's He-man Dharmendra.

An actor, who was once rejected by Bollywood kingmakers as one with 100 per cent in handsomeness but 0 percent in acting skills, went on to become the highest-paid star of Bollywood in the late 70s and early 80's. 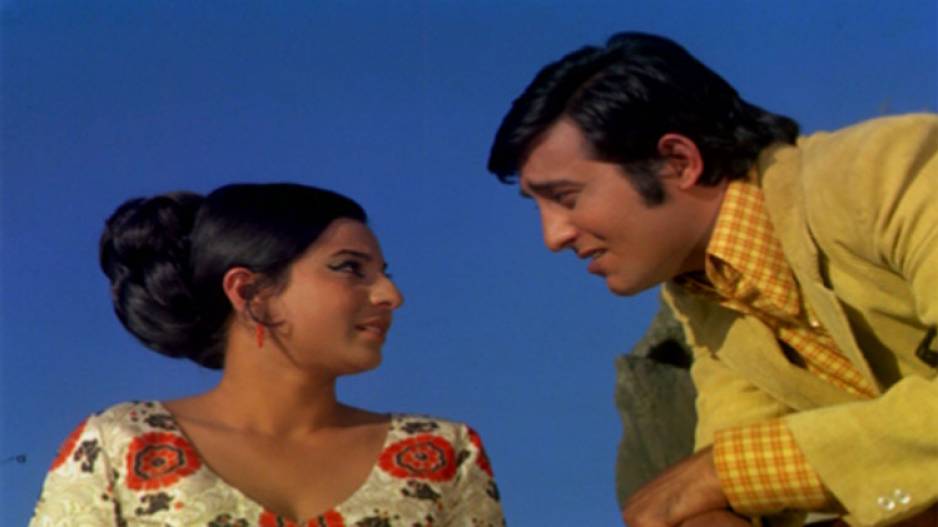 At a time when VK was rocking the charts, and when critics had started taking his frame as one who could give Amitabh Bachchan a run for the money, he shunned the glamour lights only to don the saffron robes. VK became Osho's (Rajneesh) disciple.

Like the fast-moving cinema reel, VK's real-life canvas in one day saw the hues of a gardener, a chef in Ashram, from the sunglass-donned stylish hero. Is there some big story behind the abrupt change in the scene?

When the young Vinod Khanna decided to dive into the world of Hindi cinema, his father opposed his decision vehemently. As per the late actor's interview to a news channel in 1998, he remembered his father advising VK not to plunge into the badland of Bollywood. "I had then asked only 2-year probation period," the late actor recalled.

As Vinod picked up his acting attire and started looming over as a rising star in skylines of the tinsel town, he used to always return home very agitated and discontented.

Sharing the big story in the year 2016 at a convocation in FTII, VK said, "Every day, I returned home with lots of anger, and very agitated. I had to do the scenes, follow the scripts mandated for me by my producers. I was very angry with my producers, directors and colleagues (co-stars). What seems very nagging for me is, why I should work with someone with whom had a lot of disagreement."

Since this had robbed my peace of mind, I met Bhagwan Rajneesh and put across all my pent up feelings that I gather at my workplace, VK highlighted. 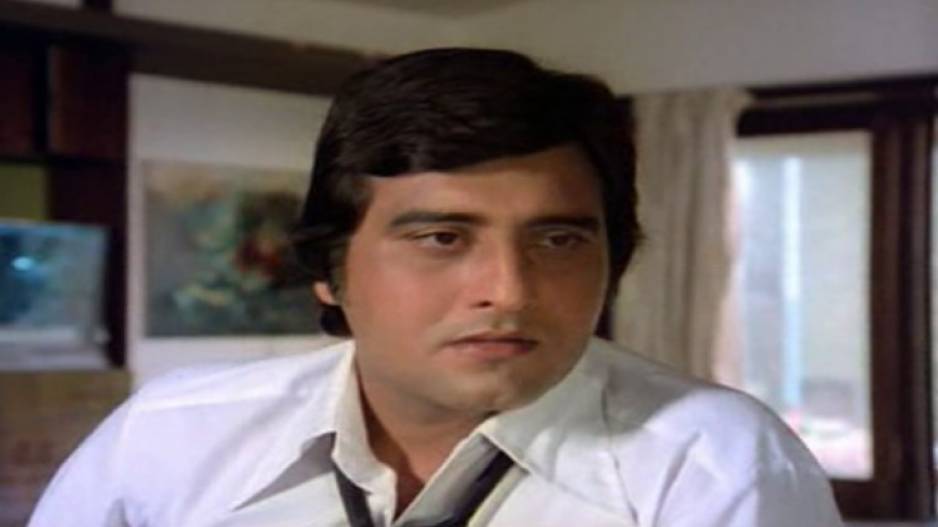 As per VK, Guru Rajneesh asked him to work with awareness.  "You do everything they ask, don't turn a rebel. But take up work with all the awareness."

"My life became a charming lot. I saw good in everything. I kept meditating." And in the year 1978, VK dropped the news of taking Sanyas (sabbatical) from Bollywood.

"My mind seems enthralled about the fact that if Guruji's advice is replete with such a charming peace, why should I miss Guruji. As I had already carved a niche, the thought of 'this is the right time' crossed my mind. And I took sanyas." said the late superstar.

The bottom line is VK seems perturbed with the culture of Bollywood, which, by now, is crystal clear to all and sundry. And Bollywod seems to have scripted the sanyas scene for the late Vinod Khanna.

There were stories in media and gossips in Bollywood by lanes that there existed a tiff between Big B and VK. Many normal scenes then had even cooked up spicy stories. Here is a sample.

The freak incident in a film scene where big B flung a glass and it accidentally hit VK's chin that cut him open right through to his teeth. 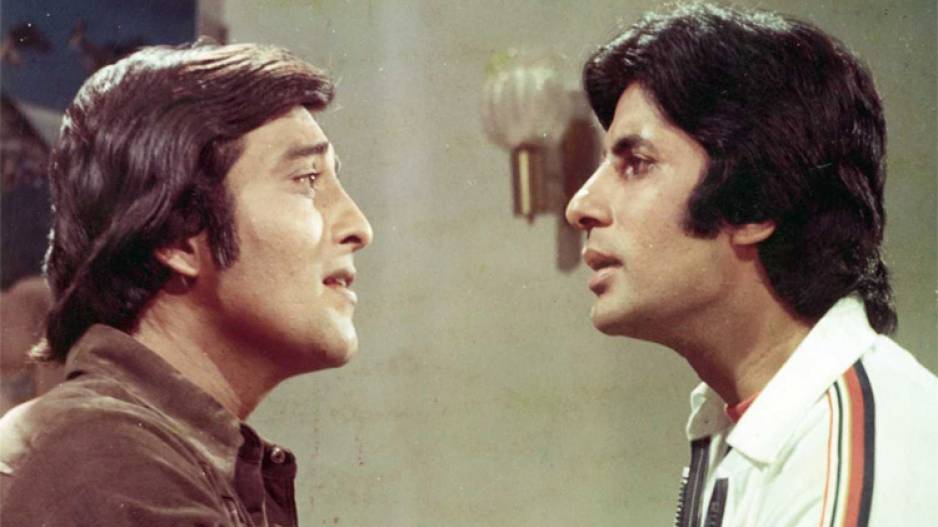 Writing in his blog in 2017, Big B recalled the incident and the burden of guilt and remorse with him to date.

Talking about the stuff called VK, Amitabh Bachchan wrote, "It was 1969 .. he was working in the Ajanta Arts film, ‘Man ka Meet’ .. I was struggling to get a role, any role, anywhere .. I met a most good looking handsome young man .. a body in an elegant frame .. with a swagger in his walk .. and a gentle smile as he looked towards me."

Reflecting on bonding with VK, Amitabh wrote, " he a big star .. but always most humble with selfless concern for others .. the rides he would take me on, in his recently acquired Beetle VolksWagen, yellow in color .. his generosity in smuggling me into the only Disco Club in the city at the Taj, where he was a member, and I not even remotely in any state to become one .."