Bollywood has had many filmmakers who have dared to recreate reels on historical incidents in the country, especially on freedom movement. Filmmaker Ketan Mehta made films such as the 1994-film Sardar on Sardar Vallabhbhai Patel and the 2005-film Mangal Pandey, revolving around the national uprising. Back home, ace director Sushant Mani is all set to recreate the massacre which took place on September 28, 1942 at Eram in Bhadrak district through his web series Rakta Tirtha.

Eram, also known as the Rakta Tirtha (a place of pilgrimage tinged with the blood of the martyrs) is a glorious chapter in the Indian freedom movement. The Imperial police had opened fire on a gathering of freedom fighters in this place on September 28, 1942 when they were protesting against the foreign rule peacefully. As many as 29 people fell to the police bullets while 56 more were wounded in one of the worst ever mayhems perpetrated by the Colonial occupations. And the Sushant Mani directorial Rakta Tirtha is an attempt to bring back the chilling memories of massacre before the audience. 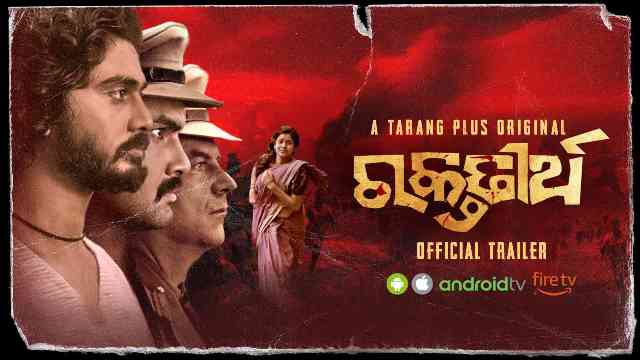 Rakta Tirtha, which is being produced by Tarang Plus, features Abhishek Giri, Cookies Swain, Manoj Patnaik, Pradeep Kumar Sahoo, Prithviraj Nayak, Prasanjeet Mahapatra and Anjana Dash in pivotal characters. Recently, trailer of the movie has been released and it has become the talk of the town.

Abhishek has come a long way since he won the Mr Global India pageant in 2016. His roles in the recently released movies Bidyarana and Atithi have earned kudos for him.

In a conversation with OTV, Abhishek who is the male protagonist of the movie said, “The story is based on Eram massacre which is a true incident. We just took the plot of what had happened at Eram ground on that fateful day. But the characters and sub-plots are purely fictional. The film shows how Odias had been ill-treated by the British people. In a true sense, we are inspired by the Eram incident but we have added fiction like love angel to make it more interesting. Besides, we have added some fictional characters. The audience will surely have goosebumps after watching it.”

Not divulging much about his character, Giri said, “I am playing the character of Shankar, a young rebel who is initially careless and not a good leader. When he is put behind the bars, he undergoes a makeover. After being jailed he becomes more rebellious and he takes leadership to free Odia people from the clutches of British people.” 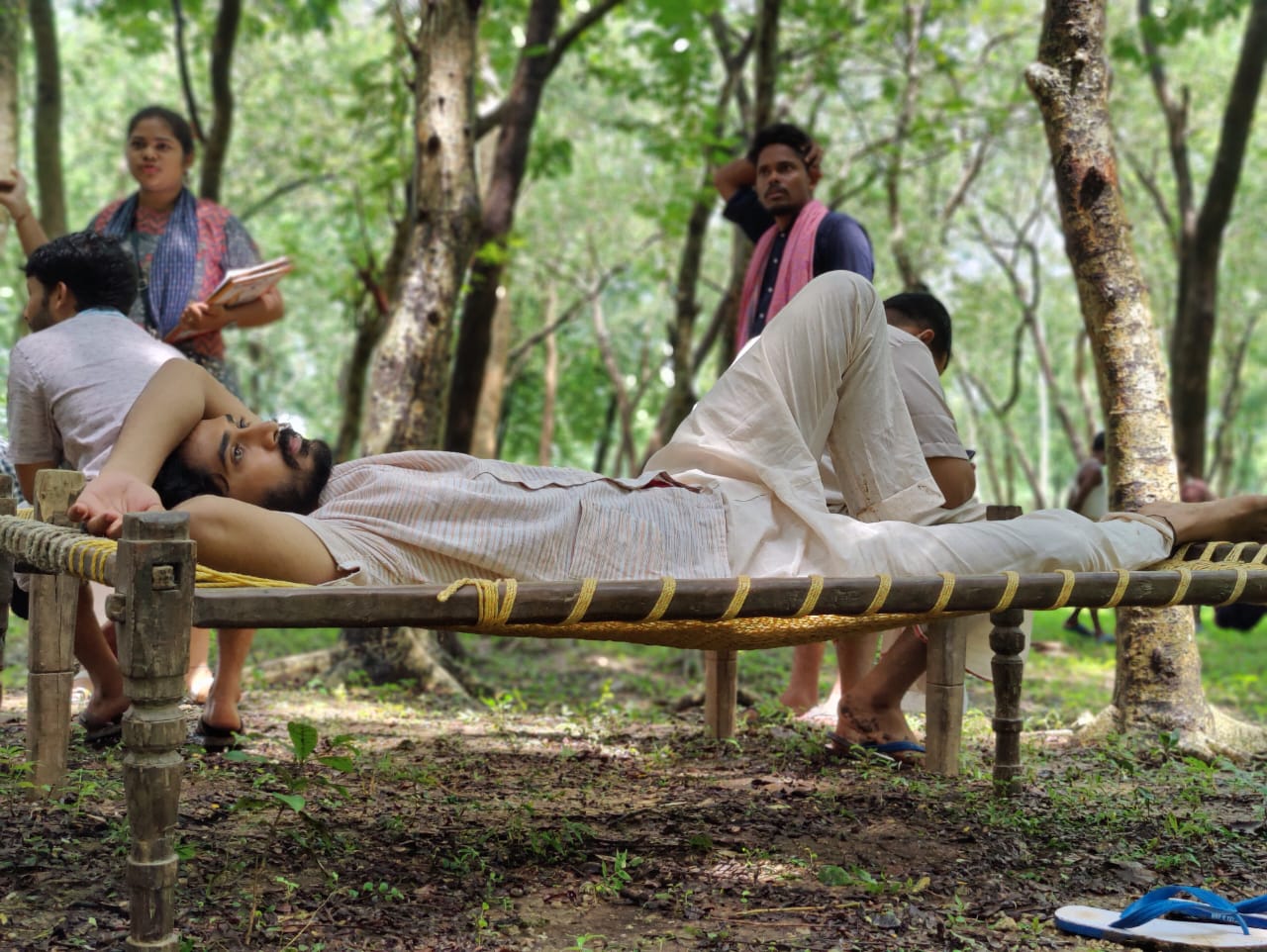 Abhishek who is going to play the role of a freedom fighter for the first time had to read many books related to the freedom struggle and watch movies on the freedom movement to groom himself as a freedom fighter. “As I don’t belong to the pre-independence era,  I needed to know the lifestyle of freedom fighters were leading. And for that, I read many books and watched movies like Lagan and periodic cinemas like Gandhi. While playing the character, what I felt that hunger for freedom is more than real hungriness”, he signed off.