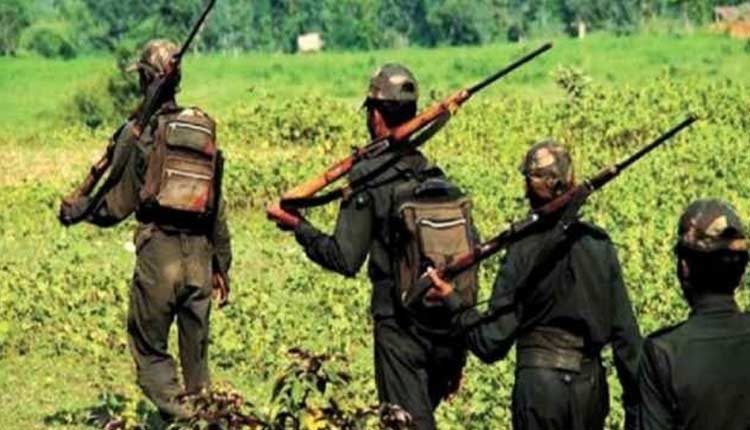 Seraikela-Kharsawan: Five police personnel were shot dead by Maoists on Friday while they were patrolling the area here, officials said.

According to Sub-Divisional Police Officer Avinash Kumar, the five police personnel — two assistant sub-inspectors and three constables — came under attack while patrolling the Tiruldih police station area of the district along the Jharkhand-Bengal border.