All iconic tourist sites to have rooms dedicated for mothers visiting with kids: Minister 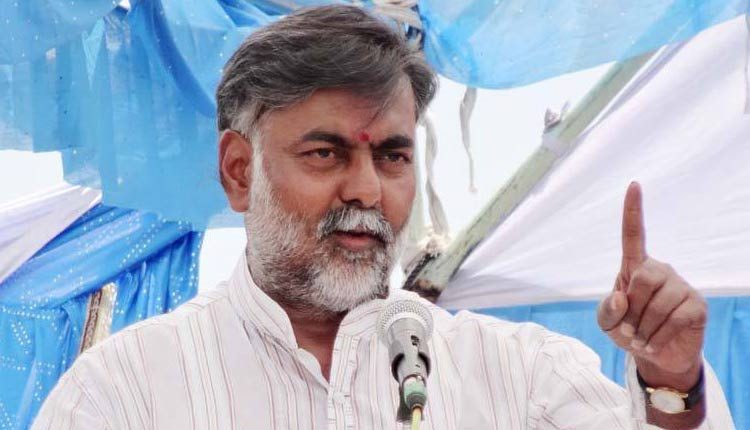 New Delhi: Culture Minister Prahlad Patel on Thursday said that all iconic tourist sites of the country will now mandatorily have a room dedicated for mothers going there with kids.

Speaking to reporters, Patel said that despite a high number of kids travelling with their mothers, there were no basic facilities for them at the tourist sites.

“None of our sites had this facility and one can’t even imagine the trouble mothers have to go through with kids. This room will have a toilet and all other facilities to aid the mothers,” he told reporters.

There are at present 17 iconic sites that have been identified by the culture ministry. Recently the minister inaugurated one such room at the Taj Mahal.

The minister also said that he met Prime Minister Narendra Modi on Thursday and showed him the container with the soil from the Jallianwala Bagh massacre site that will now be kept at the National Museum.

“It took 100 years for Jallainwala Bagh to reach Delhi. With the soil, signifying the martyrdom of those men and women who laid down their lives, now in Delhi all those who cannot go there can feel their sacrifice here,” he said.

He said the passage of the Jallianwala Bagh amendment bill has made the incident “apolitical” for the first time.

“It has made the incident-free of all politics, apolitical. This is such an issue which shouldn’t be politicised,” he said.

The Bill seeks to amend the Jallianwala Bagh National Memorial Act, 1951. It has a provision to remove the president of the Congress party as a trustee and clarifies that when there is no Leader of the Opposition in the Lok Sabha, the leader of the single largest Opposition party will be the trustee.

The Bill also allows the central government to terminate the term of a nominated trustee before the expiry of the period of his term, without assigning any reason.

Jallianwala Bagh memorial was established in 1951 by the central government to mark the massacre of unarmed people on April 13, 1919, by the British Indian Army under the command of Col Reginald Dyer.