The Style Icon Who Dared To Break The Rules, Remembering Dev Anand 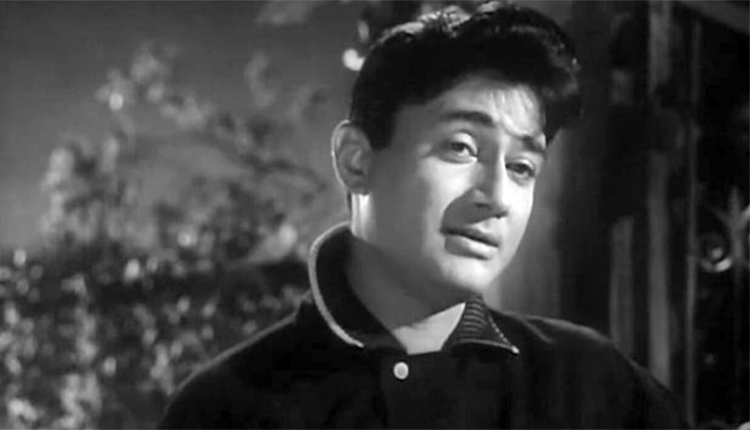 When Dev Anand passed away on December 3, 2011, at the age of 88, the cine lovers knew it was a void that can never be filled. Dev saab, who enthralled the audiences for over six decades, is remembered even today not only for his iconic movies such as Guide , Jewel Thief and Hare Rama Hare Krishna, but also for his inimitable sense of style. Many called him India’s Gregory Peck, from whom he was heavily inspired in terms of fashion and charisma.

On the occasion of his 97th birth anniversary, we decode some of his iconic style statements which is still in vogue.

Hats, the much ignored fashion accessory became a rage and people started incorporating it in their wardrobe after Devsaab was seen experimenting with variety of hats. From his trademark black beret to the classic cowboy hat to iconic the Jewel Thief cap, each remains a trend no other Bollywood star could master.

Dev Anand was the first to showcase a gender-fluid style, that too in the ’60s. In Guide he challenged all the existing norms with his big floral prints and buttoned up turtle-neck shirts. Whether it was wearing scarves or bright coloured shades of pinks and reds- all of which were previously common with women only, he bridged the gap between male and female fashion. The late actor made wearing scarves fashionable for men, after his look for the Jewel Thief was copied by masses.

Not only the type of sweaters but also how he wore it on shoulders was a big rage during the 50s and 60s. The retro style icon used to drape a pullover over his shoulder, a trend that was replicated years later by Shahrukh Khan in Mohabbatein.

His colour coordinated blazer and coat sets were and are a hit where he used lot of vibrant colours. With Trench Coats hitting the runway in2020, can any retro cinema lover forget his black coat in Kaala Bazaar, a fashion statement made by him in the 60’s. The longevity of the trends popularised by him is surprising to any actor or designer.

Once the heartthrob who started the trend of boy next-door look, Dev Saheb was ageless and the only quintessential Even Green star of the industry. Looking back at his look book, it is no surprise that he is called the father of fashion for the Bollywood hero’s wardrobe . While we reminisce his contribution to cinema, let us not forget his other side, a style icon for the country who dared to break the fashion norms.