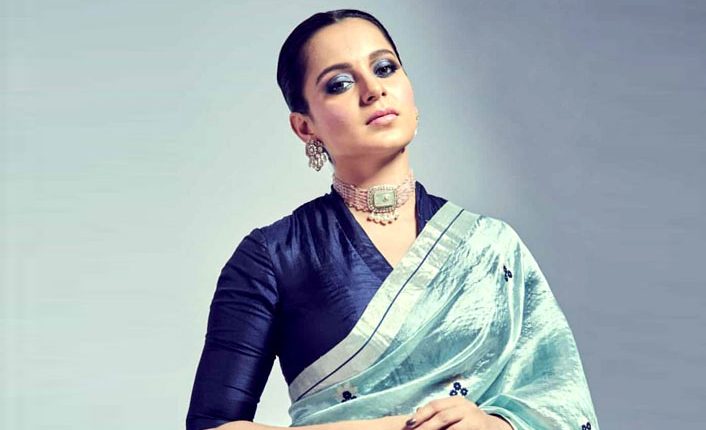 The 33-year-old actor, who is scheduled to reach here later in the day, has alleged that the Maharashtra government is targeting her because of her fight with the Shiv Sena

The demolition work will be carried out on Wednesday itself, the official told PTI.

The BMC has posted a second notice outside her bungalow, informing of the action the civic body is set to take, he said.

Trouble has mounted for Kangana as the Maharashtra government on Tuesday said the police will probe allegations that she took drugs, while alterations made at her bungalow came under the civic body’s scanner.

The BMC Tuesday filed a `caveat’ in a local court, saying it should be heard first if Ranaut challenges a stop- work notice issued to her.

Ranaut had recently said that she feared Mumbai Police more than the “movie mafia”, and would prefer security either from Himachal Pradesh or the Centre.

Union minister Ramdas Athawale, an ally of the BJP, said workers of his party RPI (A) will provide protection to Ranaut when she returns to Mumbai.

“RPI (A) workers have geared up to protect Ranaut who is scheduled to reach Mumbai on Wednesday. Our party workers will offer protection to her at the airport as well as at her residence,” Athawale said.

Kangana Ranaut Gets Y Security From Central Govt. After Her Tiff With Sanjay Raut; Details Inside