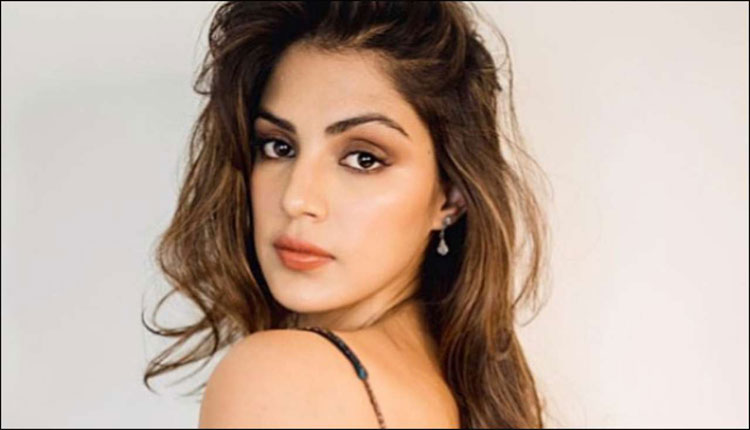 Actress Rhea Chakraborty, who was named in the Sushant Singh Rajput death case, has made a comeback on social media on the occasion of International Women’s Day on Monday, months after she was released from jail.

Rhea posted a picture on Instagram, where she is seen holding her mother’s hand.

“Happy Women’s Day to us .. Maa and me .. together forever … my strength, my faith, my fortitude – my Maa #love #faith #fortitude #strength#mother #womenwhoinspire#womenempowerment,” she captioned the image, which has 92.8K likes.

Her last update on the photo-sharing website was on August 27, 2020, shortly after which she went off social media following the controversy that has hounded her after the death of her boyfriend, actor Sushant Singh Rajput.

Her last post in August was a video clip of media personnel mobbing her father Indrajit Chakraborty as he tries to enter their building.

Rhea was recently named in the first NCB charge sheet along with 32 others, including her brother Showik, in a drug-related probe into the Sushant’s death case.