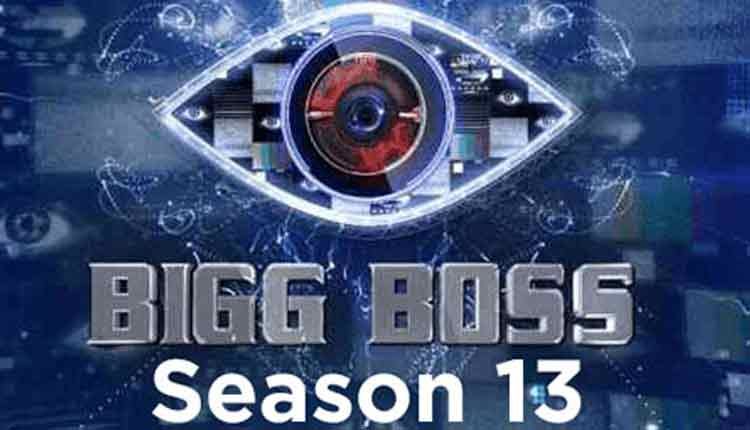 Mumbai: Columnist Tehseen Poonawalla, who is the latest wild card entry in the current season of “Bigg Boss 13”, has reportedly beaten Rashami Desai to be the highest paid contestant.

According to reports, Tehseen is being paid Rs 21 lakh per week.

Tehseen was introduced by Salman Khan along with YouTuber Hindustani Bhau and Bhojpuri singer Khesari Lal Yadav during the Weekend ka Vaar episode.

Before entering the house, he took to social media and wrote: “Aarambh !! See you all inside the #BiggBoss House.”

Patient Care In Govt-Run Hospitals To Be Digitised In Ganjam