BRICS Foreign Ministers Conference To Be Held In September 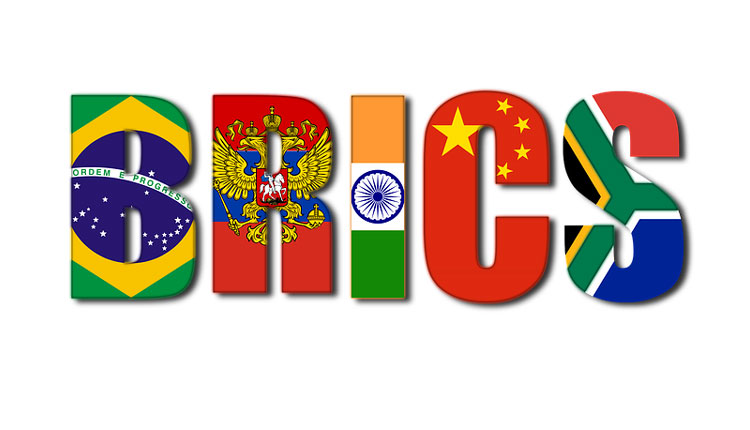 Beijing: China has announced that a formal meeting of the BRICS Ministers of Foreign Affairs will be held in September according to Russian arrangements.

Chinese Foreign Ministry spokesperson Wang Wenbin said on Friday that as the current international situation is complicated, Beijing looked forward to exchanging views with other parties on prominent challenges facing the community at this meeting, and preparing for the leaders’ summit, reports Xinhua news agency.

Noting the meeting of the BRICS (Brazil, Russia, India, China, South Africa) economic and trade ministers was held on Thursday, Wang said the ministers of the five countries agreed that while facing the severe situation of increasing downside risks to the world economy.

The member countries should persist in cooperation, overcome difficulties, strengthen cooperation in the supply and value chains, jointly safeguard the multilateral trading system, avoid unilateralism and protectionist measures, support the necessary reforms of the World Trade Organization (WTO) and safeguard the legitimate rights and interests of developing members, Wang added.

The BRICS countries are emerging markets and major developing countries with global influence, the spokesperson said.

He added that under the current situation, the five countries, by upholding the BRICS spirit of openness, inclusive and win-win cooperation and enhancing unity and cooperation in trade, will not only boost economic recovery at home, but also help ensure the safe and smooth operation of global industrial and supply chains, and bring the world economy out of the shadows at an early date.

Pug As Groom, Dog Owner Scouts For ‘Rishtas’ on Social…