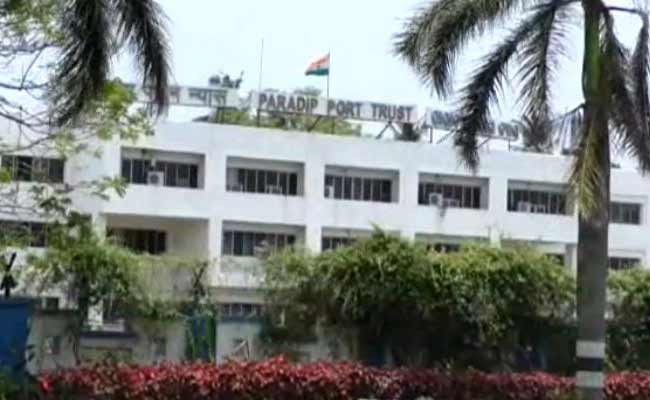 Paradip: Some job aspirants have alleged irregularity during a recruitment process which was initiated by the Paradip Port Trust.

As per allegations, the port authorities had invited applications for the recruitment of 96 Outdoor Clerks on February 20, 2015. However, the recruitment process was cancelled on March 19, 2016 due to unknown reasons leaving around 40,000 job aspirants, who had applied for the posts, hopeless.

At least 26,257 applicants, who had paid Rs 150 each towards registration through demand drafts, alleged that none of them was neither called for any meeting nor their money was returned.

“Paradip Port Trust authorities had notified for recruitment of the post of Outdoor Clerks in 2015. I had made a demand draft of Rs 150 but the recruitment process was apparently cancelled. We were not intimated about it. We are yet to get our money back even after five years so I think we have been duped,” said Rashmiranjan Harichandan, one of the aspirants.

“Why the aspirants have been not informed about the cancellation of the recruitment process till date. It is the duty of the port officials to inform the applicants about it and return their money,” said Gatikrushna Satapathy, an RTI Activist.

Meanwhile, questions have been raised at giving the charge of recruitment process to EDCIL, a Noida-based private company which was paid around Rs 38.83 lakh.

Speaking on the issue, trustee of Paradip Port Trust, Paresh Murmu demanded: “Why thousands of youths should face problems due to the fault of some officials of Paradip port. A probe should be initiated to find out the truth and actions should be taken against the accused.”

Statement of Paradip Port authorities over the allegations could not be obtained.

Free Entry For Women At All Monuments Under ASI On Sunday