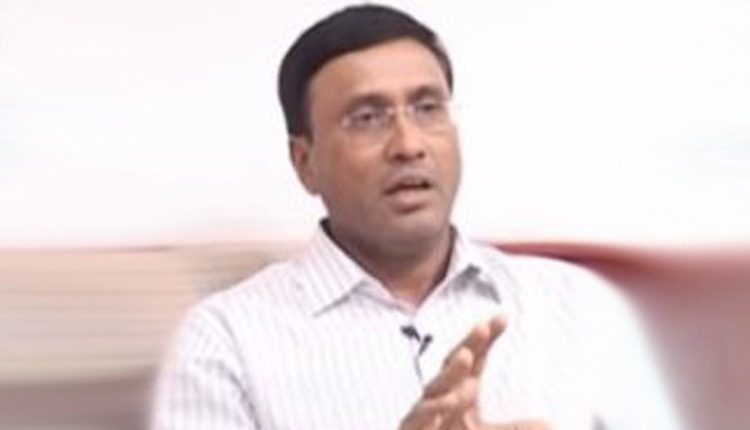 Bhubaneswar: The Odisha government has directed the Fisheries and Animal Resource Department (F&ARD) to expedite power and road connectivity to all the identified fishing clusters in the state, an official said on Thursday.

Odisha chief secretary AK Tripathy issued the direction to the F&ARD after meeting the members of the Sea Food Exporters Association of India (Odisha Region) here on Wednesday.

“Since the sector has vast scope for employment generation and enhancing of economic activity at the ground level, the state is committed to provide infrastructural support for making it more competitive in the international market,” Tripathy said.

Association president Kamalesh Mishra, said: “The volume of sea food exports has increased because of the facilitating and promotional policies of the state government during last year.”

F&ARD secretary R Raghu Prasad said 107 number of brackish aquaculture clusters have been identified in various places of the state mostly along the continental shelf. Out of this, 19 clusters have been taken up for development in the first phase.

The chief secretary also asked the department to prepare a timeline for power and road connectivity to all these clusters, he said.

The issues relating to creation of captive aqua culture farms for the exporters, value addition and product innovation in the sector, early release of subsidy to the farmers and exporters, development of road connectivity, land allotment in sea Food Park, establishment of viral test and quality certification lab, etc were discussed in the meeting.

The members of the association expressed their concern about shifting of office of the Joint Directorate General of Foreign Trade (DGFT) from Cuttack to Kolkata.