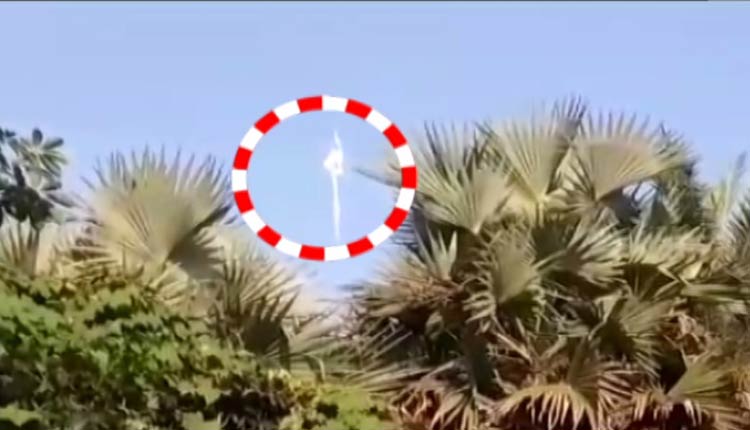 Balasore: In a bizarre incident, the sighting of a flying object looking like a balloon triggered panic among the residents of Telipada village in Nilagiri area.

The object was located floating in the air early morning today by the local residents is currently stuck on a tree. As the villagers were concerned due to the presence of a fallen machinery element that disengaged from the object, they informed the matter to the police. 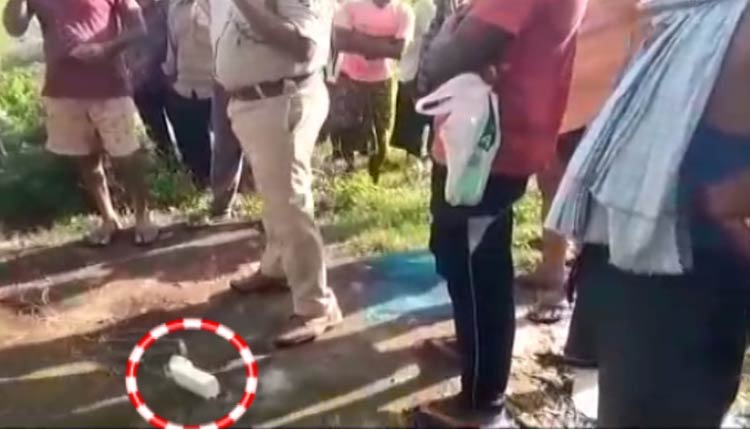 The machinery seems to have a battery attached to it, along with a camera and a transistor. The locals have stated that they immediately informed the police about the object suspecting it to be a surveillance device.

It is speculated that the device might have been released to carry on suspicious activities in the Chandipur area which is the home to a defence facility and that it would be best if the police investigate and remove it from the village premises, stated the locals.

The police have initiated an enquiry regarding the origin of the object and are trying to track the motive behind releasing it into that area.

Mo Beach Yoga Kicks Off In Puri For Covid Survivors