The capital outlay has been slashed by Rs 725 crore and Programme expenditure hiked by mere Rs 1000 crore. The ballooning gross borrowings made Finance Minister Niranjan Pujari stick to FRBM virtue 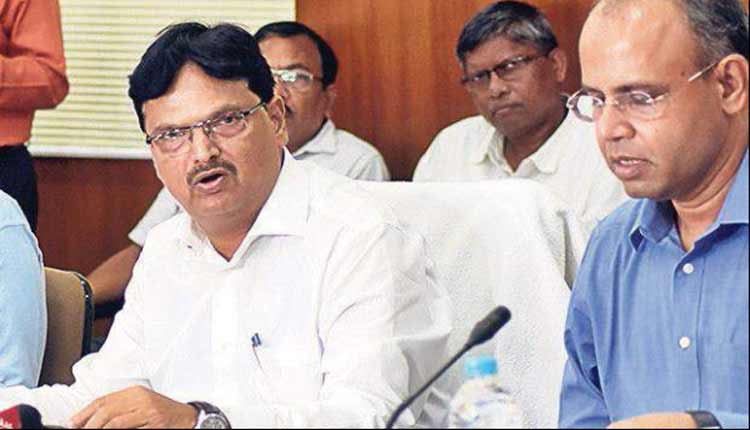 Bhubaneswar: Unlike the mantra of higher spending in the Union Budget 2021-22, and when developed countries like the US and others in European Union have not hesitated in opening up their coffers after the pandemic shock, the Odisha Budget 2021-22 surprisingly decided to remain inside the ‘Laxman Rekha’ of FRBM Act.

Though Finance Minister Niranjan Pujari may win plaudits from some fiscal experts for sticking to the FRBM norms, when job losses are high and contraction is ruling the State economy, the shocker delivered by the budget is a massive cut of Rs 725 crore has been effected in the all-important growth chip -the capital outlay.

Another thumb down in the budget has been a meagre rise in programme expenditure by Rs 1000 crore to a total of Rs 75,000 crore. In contrast, the administrative expenditure clocked a whopping 30 per cent to touch Rs 85,000 crore in 2021-22.

Why The FM Remained Stuck To FRBM?

A detailed glance at the budget document reveals the compulsion behind FM Niranjan Pujari faithfully sticking to the FRBM virtue.

♠Since the own revenue source for the State is very limited, in order to spend big, Odisha has to borrow more.

♠The gross borrowings for the State have grown 61 per cent to touch Rs 43,986 crore. The debt stock of Odisha is estimated at 20.9 per cent of the GSDP. The FRBM has mandated that debt stock should be within 25 per cent of GSDP.

♠ It is this ballooning of borrowing that has forced the State FM to adopt the FRBM virtue.

♠The projection of a revenue surplus of Rs 6,032 cr for the fiscal year 2021-22 has been accomplished by a cut on the expenditure side.