Include share croppers under PM-Kisan scheme: Odisha CM to PM 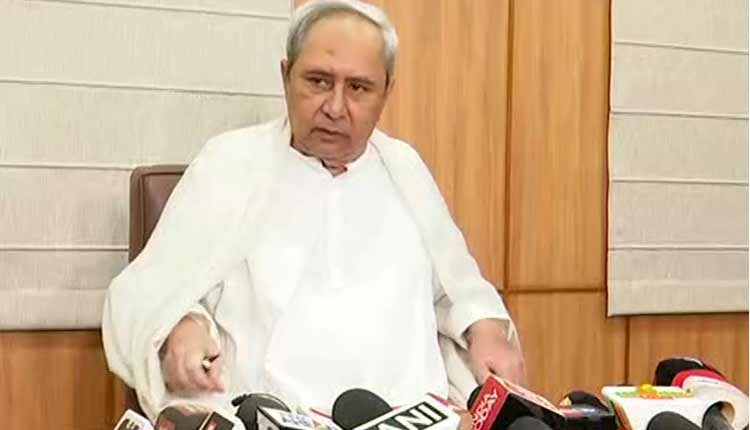 “In order to make the PM-Kisan scheme more inclusive, I would strongly request you to kindly consider the inclusion of landless labourers, share croppers and vulnerable agricultural households under the scheme,” Patnaik wrote to the Prime Minister.

Welcoming the Centre’s PM-Kisan scheme for augmenting the income of farmers, Patnaik informed Modi that Odisha government in December, 2018, had approved the package for farmers’ welfare- Krushak Assistance for Livelihood and Income Augmentation (KALIA) to further accelerate agricultural prosperity and reduce poverty in the state.

Claiming that Kalia scheme is progressive and inclusive, Patnaik said it covers 92 per cent of the cultivators, share croppers and landless agricultural labourers in the state.

It (Kalia) recognizes that livestock and fishery based activities are key drivers of economic growth in rural areas particularly for landless households as the income from wage labour alone is insufficient, Patnaik said.

This apart, Patnaik said that Kalia also provides for financial assistance to vulnerable agricultural households who may not be able to take up cultivation or livelihood activities due to various reasons.

The Kalia scheme has already been rolled out in the month of January, 2019 and has created huge interest and response among the farming community of the state, he said.

“It shall be our endeavour to ensure that all eligible beneficiaries are assisted under the scheme, so that no one who is eligible is left out,” Patnaik mentioned in the letter.

A few days ago the Centre had sought cooperation of the state government for effective implementation of the Pradhan Mantri Kisan Samman Nidhi (PM-Kisan) scheme.

Under the PM-Kisan scheme, completely funded by the Centre, small and marginal farmers will get Rs 6,000 per annum across the country having cultivable holding of up to 2 hectare.

The monetary assistance will be provided in three instalments with effect from December 1, 2018. The first instalment of Rs 2,000 will be transferred directly into the bank accounts of the farmers by March this year.