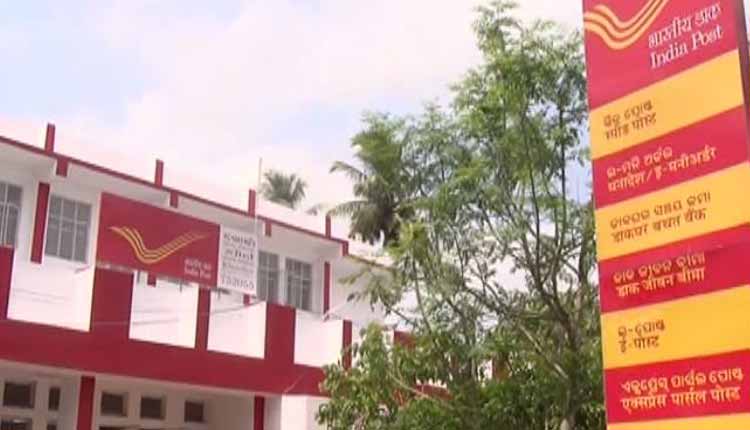 Khordha: A customer has brought allegation of fraud against an employee of Khordha head post office and accused the latter of defrauding him by providing erroneous deposit receipt.

According to reports, complainant Pradip Bhoi of Kaimatia village in Dhaulimuhan, had taken a loan of Rs 16,000 from his rural postal life insurance policy for his daughter’s education in 2009.

Later, Bhoi repaid Rs 8,000 towards the principal amount and Rs 840 as interest within the stipulated time. However, the post office employee, Trinath Sahoo only provided him the receipt of the interest amount.

“When I inquired, the employee said I have deposited only Rs 840. Following the development, I approached the postmaster, but he said he cannot help me in this matter,” the complainant said.

After repeated complaints, the post office authorities blamed technical snag as the reason behind the dispute. However, Sahoo has refuted the allegations levelled against him.

Defending the allegation, Sahoo said, “I gave him a receipt of Rs 840 after receiving the amount towards the interest. He needs to repay Rs 8,000 towards principal.”

Meanwhile, the postmaster said senior officials have been informed about the matter and requested to probe into the incident.

“After investigating from our end, we did not find anything mischievous. Acting upon the complaint from the depositor, we have written an application to senior officials to probe into the matter,” said Post Master of Khordha Head Post Office Rabinarayan Sethi.