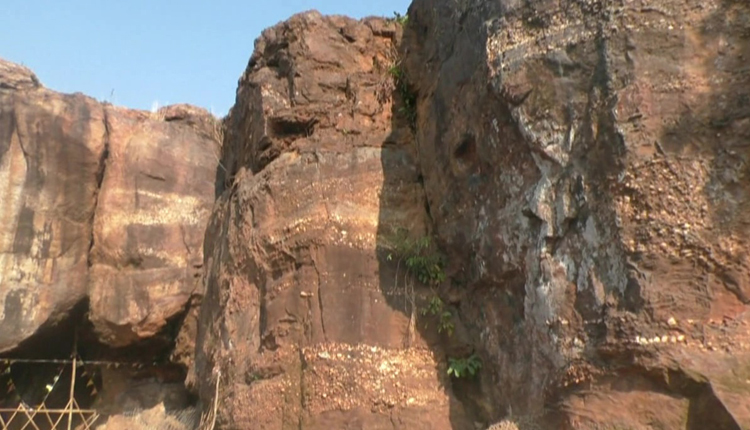 Cuttack: Nestled in the Chandaka forest on the banks of Mahanadi River the small town of Banki in Cuttack district is home to many places of tourist attraction. But this rather unknown treasure trove is tucked away in a sleepy village of the district under Dompara block.

Not far from the nearest human habitation, in Kushpangi village, exists two unexplored ancient caves–‘Anahata’ and ‘Dakshin Kabata’— with many local legends and myths surrounding their mysterious existence for over many centuries.

Etymologically, the Anahata cave derives its name from its long and unhindered tunnel running an unknown distance. No one has measured its length so far. 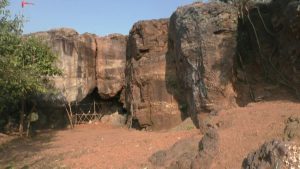 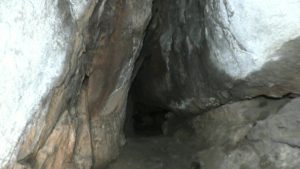 In fact, the legend associated with it makes the cave more mysterious. As per the locals, the cave trisects into three secret paths that lead to Puri, Olashuni in Jajpur and Khandagiri caves in Bhubaneswar respectively, making it one of the most puzzling and unexplored places in the country.

Locals said long ago saints used to meditate in the cave and the place used to be a hub for spiritual attainment in the past. Some ancient scripts scribbled on the cave walls as well as wall paintings that resemble Egyptian hieroglyphs, appears to be of pre-historic period. While some believe that those carvings could be of religious significance; to others, those could be a guide map for the maze of paths running through the cave. 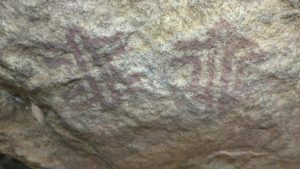 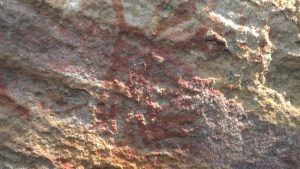 Some villagers claim to have heard the sound of Vedic Chants and beating of gongs emanating from the cave at night.

Local folklore apart, these lesser-known caves have significant history etched on its walls, which if decoded could lead to the discovery of an ancient civilisation older than Harappa and Mohenjo-Daro. Researcher Lalit Mohan Panda, who also happens to be a state-level guide affiliated with Odisha Tourism, said, “The paintings on the cave wall dates back to the Stone Age, 4000 BC.”

As per Panda’s research, the Mahanadi River was actually flowing through the cave during that time. Panda studied the caves during 2015 with a team of anthropologists and published a research paper. 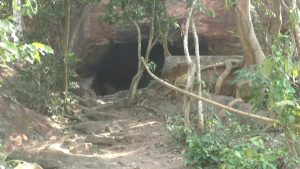 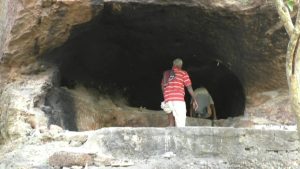 During the three-month-long research in the wildlife reserve, the CRTD team found many ancient rock paintings. Those included artwork on animals, dancing postures, hunters and geometrical signs which were the manifestation of activities of people living on the north of Dompara forest areas in 6000 BC.

There are in fact other caves, adjacent to the two mysterious caves which bear signs of human settlements in ancient times. Locals and intellectuals in the know of things have long been demanding the government to conduct proper research on these caves and decipher the paintings and carvings on the walls.