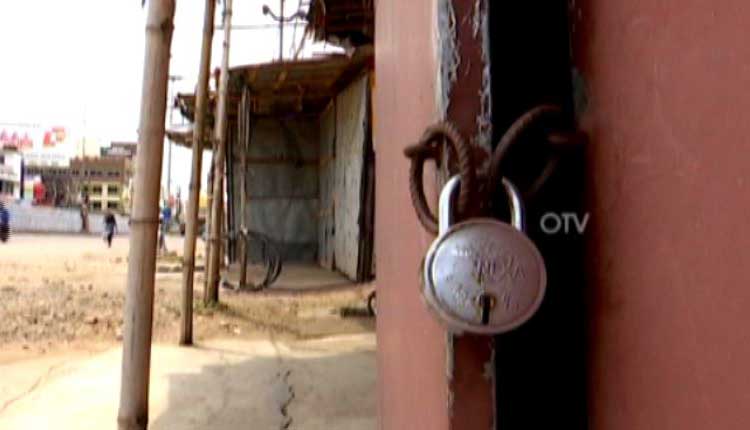 Bhubaneswar: The frequent lockdowns to cull spread of Coronavirus has rattled the middle class, backbone of India’s economy, and the stratum is now bearing the brunt of COVID-19 impact.

Apart from the migrant workers and other poor sections of the society, the middle and lower-middle-class seem to be shrinking as the world battles the biggest health scare in a century.

While people belonging to high-income group seems least bothered about the lockdowns, the government is rolling out a series of schemes for the betterment of the weaker sections of the society.

However, with no steady income and government’s assistance, the middle and lower-middle people are feeling the pinch.

It has been four months, since the stratum has been dealing with the lockdowns and shutdowns across Odisha bringing income of many to a grinding halt.

Siba Behera of Cuttack’s Badambadi, who runs a family of five including three daughters, depends on what he earns from his small shoe shop. But, with the lockdown coming into force, he has not opened his shops for the last four months and is not able to meet his family expenses. Adding salt to injuries, he is unable to even recharge his mobile phone for her daughter’s online classes.

“I have spent all my savings. With three daughters and no income, it is becoming difficult to survive. I have not paid the electric bill and insurance premium for the last six months,” said Siba.

Similarly, people working with various privately-owned companies are having sleepless nights due to salary cuts and irregular pay.

Sabyasachi Mohanty of Mahadevnagar in Bhubaneswar works with an insurance company. Due to salary cuts, he is failing to meet EMI, education fees of children, loan EMIs, medical expenses of ailing parents and household expenses.

Worried about the reduced salary Sabyasachi said, “No one had ever imagined of such tough times. All my financial planning tumbled down due to the pandemic. With no fixed income, my survival is becoming difficult.”

Likewise, trade and business are also witnessing a downward trend amid the pandemic. Though garment shops are opening on weekdays, most of them are wearing deserted look with people staying back indoors fearing the virus.

Ajay Guha, who runs a garment shop in Balasore said, “The business has come to a standstill due to the virus. With the lockdown in force, we are failing to get fresh stock to meet the demands of customers.”

With no jobs, Nityabrata Das, who used to work as a teacher at a private school in Balasore, is now forced to work at a medicine shop for survival.

“There is no vacancy anywhere. In fact, many organisations want their staff to resign as they are failing to pay them,” said Das.

Odisha’s Cult Song Rangabati Gets A Village Of Its Own!