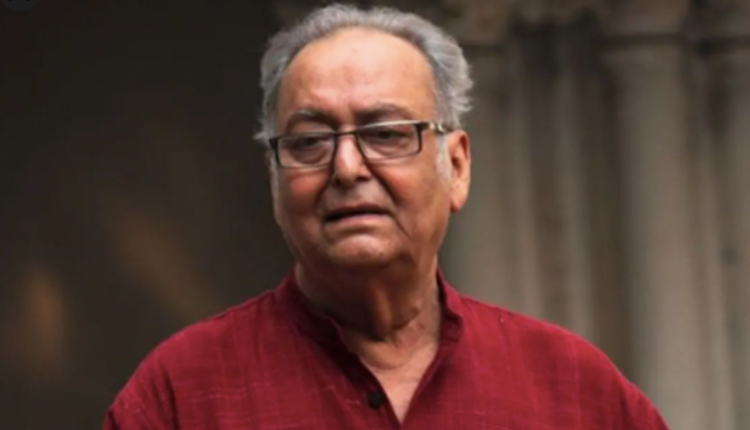 Naveen Patnaik said that he will always be remembered for his stellar roles. “Immortalized in his on-screen portrayal of Feluda and timeless collaborations with the legendary Satyajit Ray, he leaves behind a great legacy.”

Deeply saddened to learn about the passing away of veteran film actor and Dadasaheb Phalke & Padma Bhushan awardee #SoumitraChatterjee. Immortalized in his on-screen portrayal of #Feluda & timeless collaborations with the legendary #SatyajitRay, he leaves behind a great legacy.

Chatterjee died at a hospital in Kolkata at the age of 85 after a month-long battle with multiple ailments.

Hon’ble Governor is deeply saddened to know about the demise of doyen & most celebrated bengali actor and Dada Saheb Phalke Awardee #SoumitraChatterjee. ‘He will always be remembered for his stellar roles and association with iconic director Satyajit Ray & others,’ he expressed . pic.twitter.com/peJkwLxdMp

“The cultural world is poorer today by this loss,” he said.

In the passing away of Shri Soumitra Chatterjee, the world of art has lost an illustrious thespian. The cultural world is poorer today by this loss. Deeply saddened by his demise. My condolences to his family & well-wishers.ॐ शांति!

“With his passing ends an extraordinary phase of Bengali Cinema,” he tweeted.

Deeply saddened by the passing away of legendary actor Soumitra Chatterjee, who played an integral part in Satyajit Ray’s movies. He was awarded the Dadasahab Phalke award & Padma Bhushan for his service to the arts. With his passing ends an extraordinary phase of Bengali Cinema. pic.twitter.com/xmcU2llarz