The selected students will design and manufacture a rover vehicle that will be human powered, driven by a girl and a boy.

A 10-member school team from Odisha has been selected to participate in the NASA Human Exploration Rover Challenge 2023 scheduled to be held in the month of April.

Ten students from Young Tinker Educational Foundation will be travelling to Hunstville, Alabama, USA to compete with teams from all across the world.

Aged between 14 and 19, the selected students will design and manufacture a rover vehicle that will be human powered, driven by a girl and a boy. This rover vehicle can traverse on the surface of Mars and Moon. Once done with the project, the team will travel to Alabama for the coveted competition, revealed sources.

Anil Pradhan, founder of the Young Tinker Educational Foundation has formed a contingent of 10 young scientists belonging to different spheres of the society such as urban, rural, economically backward and orphans for the challenge. 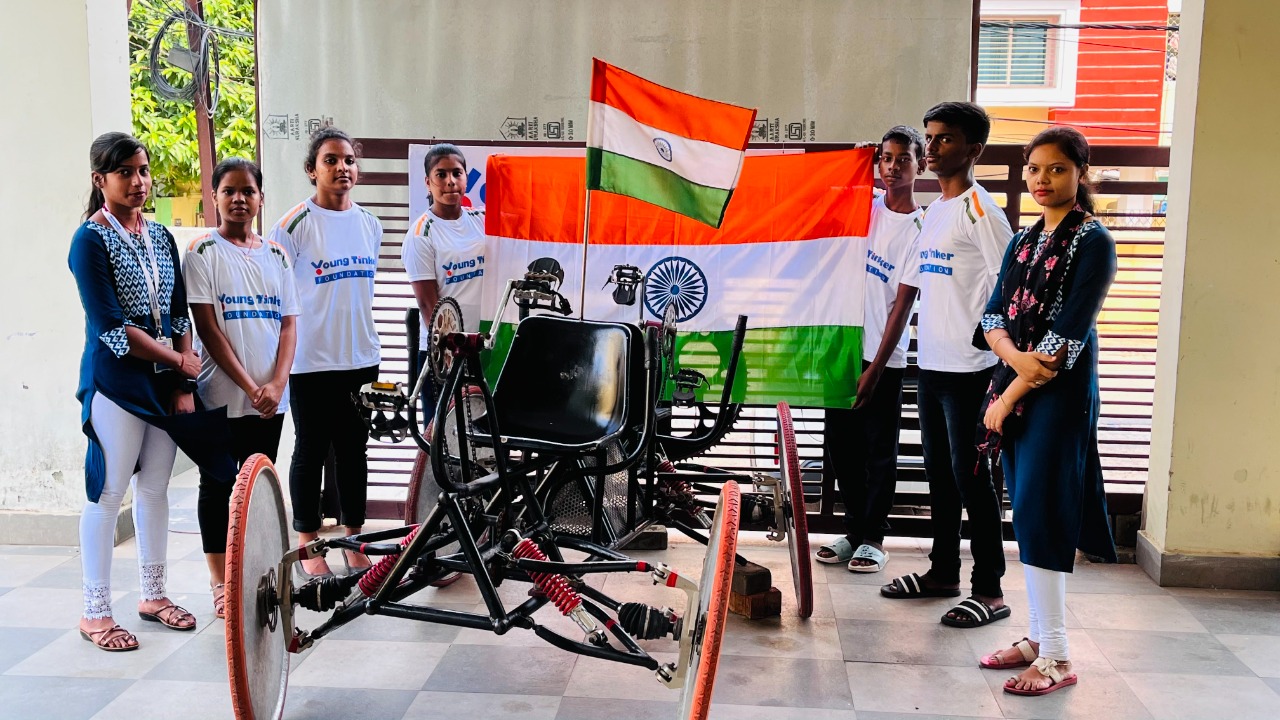 “Bhubaneswar-based Young Tinker Educational Foundation has formed an interdisciplinary team to engage scholar students in projects ranging from the design of space systems, rovers, rockets, satellites and astronomy. We got the invitation from NASA and the event will take place in April 2021. We are preparing a rover which can move on the surface of Mars and it would a human-powered rover. We will go there and compete with other teams,” said Anil.

He further went on to add: “We also made history by securing world rank 3 at NASA Human Exploration Rover Challenge 2021. This achievement made India proud as we’re the 1st team in Asia to achieve so. This is a testimony of the great work that we do at our foundation which is formerly known as Navonmesh Prasar Foundation.”

The NASA Human Exploration Rover Challenge features an engineering design challenge every year at a global level to engage students in the next phase of human space exploration. Organised annually, the event is “a more complex follow-up to the successful NASA’s Great Moonbuggy Race,” read a statement on the official website.

The competition invites high school and college students to create a vehicle designed to traverse the simulated surface of another world.