Over 24 Million Afghans In Dire Need Of Humanitarian Aid: ICRC

As many as 24.4 million people in Afghanistan are in need of humanitarian assistance, the ICRC said on Twitter

Over 24 Million Afghans In Dire Need Of Humanitarian Aid: ICRC

International Committee of the Red Cross (ICRC) has said more than 24 million Afghans are in grave need of humanitarian assistance.

" As many as 24.4 million people in Afghanistan are in need of humanitarian assistance," the ICRC said on Twitter.

The ICRC also in a separate statement expressed concerns over the closing of many medical centres in Afghanistan, TOLO news was quoted as saying.

"The effect of the banking and liquidity crisis is rippling across the country and huge consequences on the health system are being felt as multiple facilities are not able to pay salaries, or for fuel to run their generators," the ICRC said.

"Ambulances can't operate; food supplies are running short for the patients, and they lack adequate medicine."

Meanwhile, the bakeries which are distributing bread for poor people said the number of people begging for bread has recently increased.

Dozens of people gathered in front of a bakery in Kabul to receive a loaf of bread.

"Around 1,200 families come to this bakery. There are some people who help us to distribute it," said Meer Dil, Head of a bakery in Kabul.

Akram, who is a father to five children, said he has been looking for a job to take care of his family, but he failed to find any job opportunity and therefore he is obliged to stand in the line for free bread and take it home for the family.

"It is all poverty. Some nights I receive some bread and sometimes not," he said.

"I am poor. My husband is disabled and I have five children. I am obliged to stand here from dusk till dawn to receive some breads," said Nadi, who came to the bakery to receive bread.

When the Islamic Emirate swept into power, the Afghanistan's Central Bank assets in reserve were frozen, which severely affected the already feeble economy of Afghanistan.

US President Joe Biden earlier signed an executive order to direct $3.5 billion of Afghan assets based in US banks for Afghan humanitarian needs. A similar amount was reserved by Biden for potentially paying compensation to the victims of 9/11. 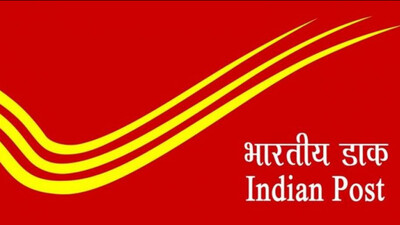