Pharmacists Allowed To Dispense Drugs For These Ailments In Odisha, Check Here

US scientists start trial on vax for preventing pancreatic cancer

26 kids detected with HFMD in Odisha

Alcohol may be more risky for heart than previously thought

1 in 8 suffer heart inflammation after hospitalisation with Covid: Study

Green or Black tea - which is better for summer?

With acute shortage of doctors and treating medical professionals in hospitals ailing the healthcare in Odisha, the State government has granted official permission to pharmacists to dispense drugs for the treatment of several minor ailments.

State Health and Family Welfare Department has issued an order on the permission by partially modifying its previous directive of 2003.

Under the Panchabyadhi Chikitsa Scheme, pharmacists were already allowed to prescribe medicines in the absence of treating physicians. But due to availability of more drugs for a particular disease, the Drugs Controller suggested to extend the scope for pharmacists, said Health Director Bijay Mohapatra.

Here's the detailed list of the diseases and their medications approved:- 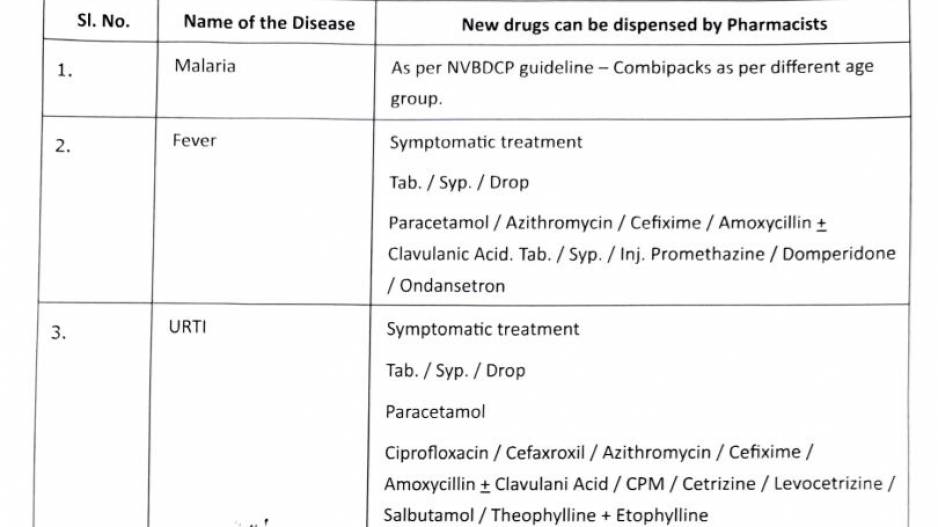 Ailments That Can Be Treated By Pharmacists 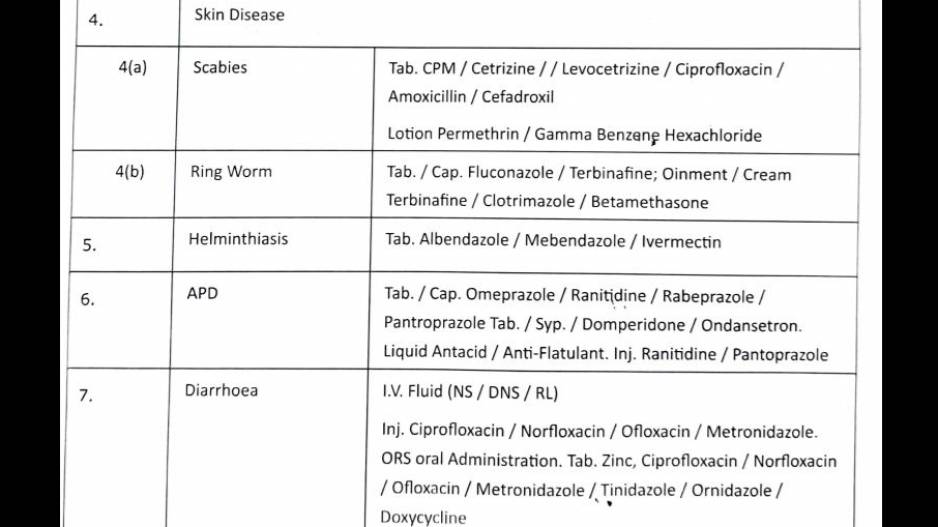 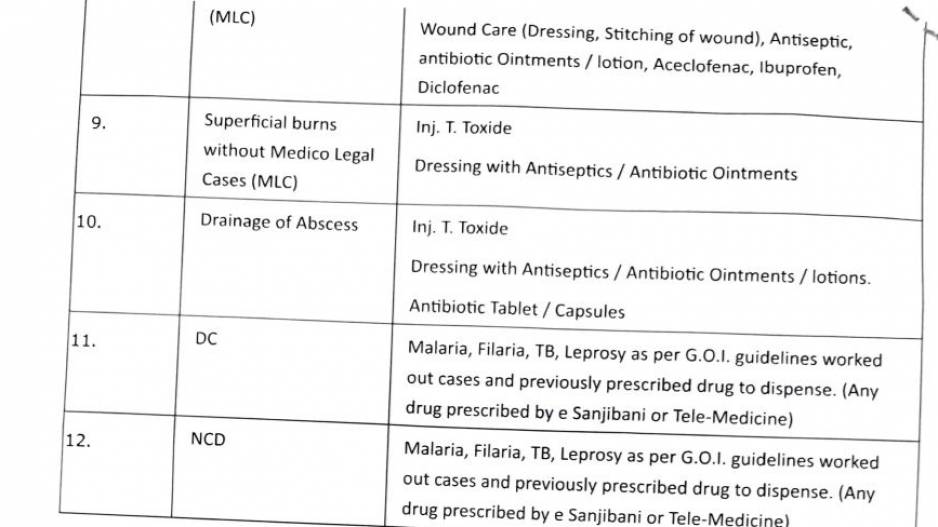 Now Pharmacists Can Treat These Ailments