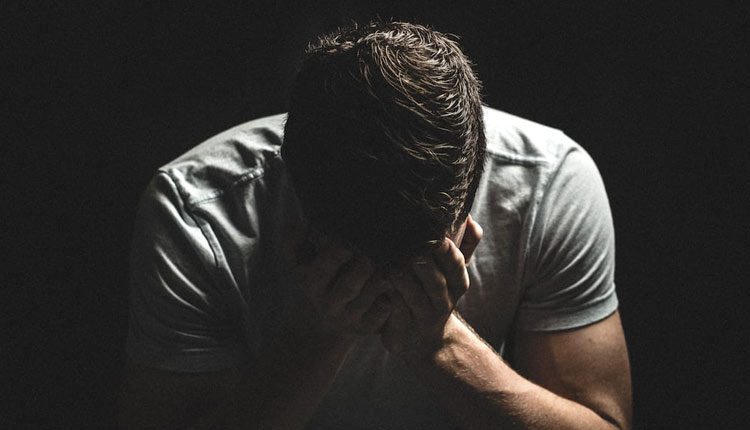 Indore: Congress leader Rahul Gandhi might have been grappling with organisational challenges, but his 22-year-old namesake from Indore in Madhya Pradesh is worried, not over political reasons, but because of the famous name.

Fed up with the difficulties he encounter while convincing others that he was not a “fake” person, this textile trader is now mulling to get rid of the famous surname.

“I have a Aadhaar card as the only document of my identity. When I furnish a copy of this document to purchase a mobile SIM card or for any other work, people consider me a fake person because of my name…they look at me with suspicion,” Rahul, a resident of Akhand Nagar, told PTI on Tuesday.

“When I introduce myself to unknown people over phone, many of them abruptly hang up asking how did Rahul Gandhi come to live in Indore? They consider me a fake caller,” he rues.

Disclosing the story behind his ‘Gandhi’ surname, Rahul recalled that top officials of the BSF used to address his father late Rajesh Malviya, who had worked as a washerman in the paramilitary force, as “Gandhi”.

“Gradually, my father also developed an attachment to Gandhi surname and adopted it. My name was enrolled as Rahul Gandhi instead of Rahul Malviya when I was admitted to school,” he recalled.

Rahul, a class five dropout, said he had nothing to do with party politics but has been facing difficulties because of his title.

“I am now considering changing my surname through legal process,” he said.