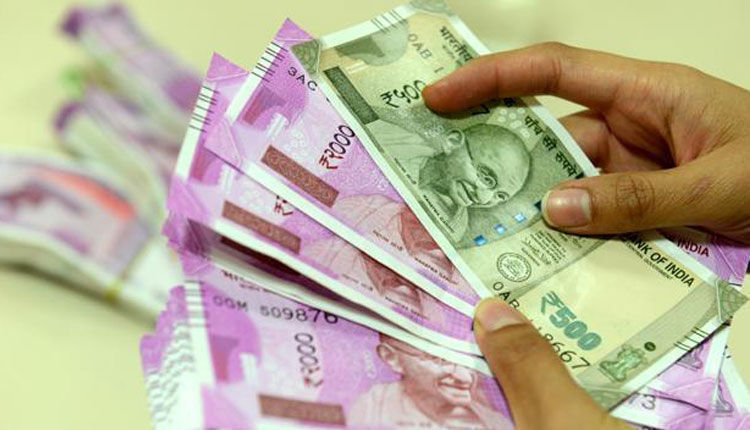 In a good news for the 50 lakh Central government employees and over 60 lakh pensioners, the Narendra Modi government is likely to unfreeze the Dearness Allowance (DA) and Dearness Relief (DR) this month.

If the government unfreezes the DA, the Central government employees will get it at the current 28 per cent rate of inflation.

As per media reports, the development came after the Association of Employees Confederation of Central Government Employees and Workers apprised the Union Finance Minister regarding the current status of the government treasury.

They reportedly informed the Minister that the government employees and pensioners should now be given DA as per the current inflation rate of 28 per cent.

The DA and DR of the employees were put on hold by the finance ministry in April 2020 due to the COVID-19 crisis that hit the economy hard.

The Union Cabinet had approved a 4 per cent increase in DA, taking it to 21 per cent. However, the decision of 4 per cent hike was put on hold due to the crisis.

Once the DA comes into effect, it may impact the government exchequer by around Rs 12,510 crore per annum.

Recently, a news regarding mandatory 20 days of earned leave every year for the permanent government employees was in circulation. However, the government was quick in terming it as ‘fake’ and clarified that no such decision has been taken.