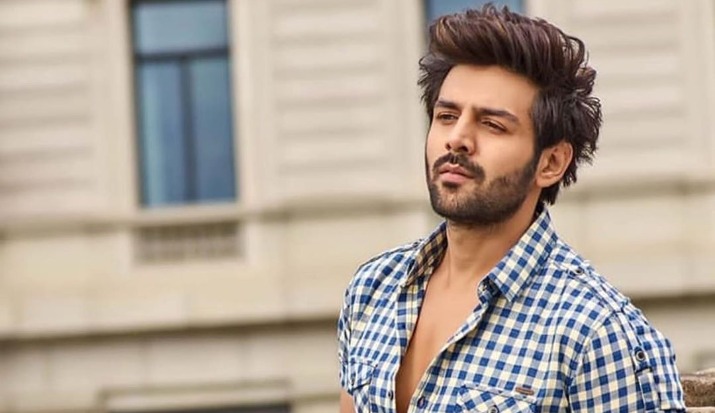 Kartik Aaryan is the chocolate boy of Bollywood and enjoys a massive female fan following. The actor has created his niche in the industry with his funny ‘boy-next-door’ character over the years. Being the heartthrob of the nation, there is no surprise that his love life has been a talking point a number of times.

As Kartik turns 30, we look at 3 times his love affairs hit the headlines and became the talk of the town –

The Most Popular Affair

If we talk about the Punchnama baby’s love affair and not mention Sara, is the list even complete? Their kindling romance was the talk of the town ever since Sara admitted on having a crush on him on Koffee with Karan. The video of Ranveer Singh playing the cupid and introducing the two at an award ceremony went viral. With their upcoming film Love Aaj Kal, while many slammed the two for stirring up the dating rumours for publicity, there is still a massive section of Sartik fans who ship them together. Reportedly, the two of them dated for a short span and then decided to part their ways.

The Not So Secret Affair

One of the rumours that took the tinsel town by storm was his link-up with Annaya Panday. The two new generation actors were reportedly trying to keep their affair a low-key matter but who could escape the paparazzi. The two were spotted in many inside photos and videos that surfaced online. After the release of Pati Patni Aur Woh, the two refuted any such rumours and maintained that they are just good friends.

Since 2018, there has been a strong buzz that Kartik Aaryan dating an Indo-Canadian model Dimple Sharma who was also seen in Pyaar Ka Punchnama. The duo is often seen walking on the roads and beaches interlocking their hands. Time again they have been spotted by the cameras that follow them. He clarifies rumours about his co-stars but on this matter, he has maintained his stoic silence all these years. He is still seen with Dimple at dinner dates or friends get-together. It seems like she is his forever girl after all. 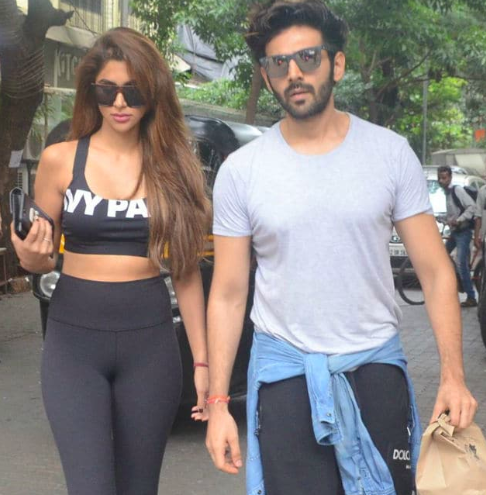